California church leaders lured homeless into forced labor - FreedomUnited.org
This website uses cookies to improve your experience. We'll assume you're ok with this, but you can opt-out if you wish.Accept Read More
Skip to content
Back to Global News 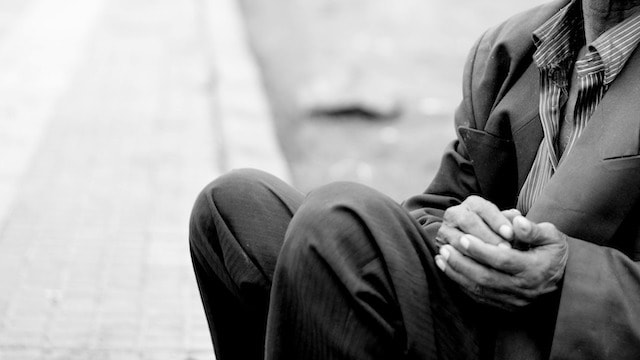 A dozen leaders of a California church have been indicted by a federal grand jury for luring homeless people into forced labor by falsely promising them meals and shelter.

Shockingly, the victims were forced to beg up to nine hours a day, six days a week for the financial benefit of the church leaders and were imprisoned in group homes.

“The indictment alleges an appalling abuse of power by church officials who preyed on vulnerable homeless people with promises of a warm bed and meals,” said Robert Brewer, the United States attorney for the Southern District of California, calling the case “the most significant labor trafficking prosecution in this district in many years.”

Federal investigators began looking into the church, which was not registered as a nonprofit entity, in 2017 — after several people broke free and contacted the authorities.

In one instance, a 17-year-old Mexican-American woman from El Paso, who had been locked inside one of the group homes — a beige bungalow in El Centro — escaped by throwing a dresser drawer through a window, climbing atop broken glass shards and running — while bleeding — to a neighboring house, according to the indictment, which was unsealed on Tuesday.

The young woman, referred to as P.P. in the indictment, was recruited into the organization after getting out of a bad relationship and believed “nice church people” were giving her a good opportunity, according to Assistant United States Attorney Christopher Tenorio, who is prosecuting the case.

Some of the victims — most of whom were homeless — were ordered to “fundraise” on the streets for hours at a time, handing out religious brochures and Pixy Sticks in exchange for money.

This money was partly used to pay for the expansion of Imperial Valley Ministries, whose mission is to “restore” people with drug-related problems at faith-based rehabilitation homes.

Victims were forced to hand over their personal property, passports and immigration papers to church leaders to make sure they did not leave. If they resisted, prosecutors say church leaders threatened to take away their children and told them that their loved ones had rejected them.

Jesus and St.Paul both said we should give all our money to the poor in order to get spiritual growth, I do not see this here.

So the real religion here was $$$$