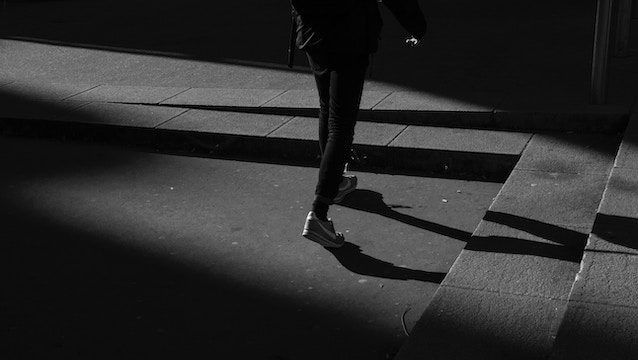 Despite a surge in child victims, the UK Home Office announced that it will scale back support for children who were forced to ferry drugs by “county lines” drug-dealing gangs.

Specifically, internally trafficked children will no longer be able to access specialized one-on-one support. Under the Independent Child Trafficking Advocate (ICTA) scheme introduced in 2007, child victims have been able to get help from an advocate when decisions are made on their cases.

The policy change is likely to affect more than 1,000 children.

The Home Office said the changes mean the service a child receives would depend on whether or not there was someone in the UK who had effective parental responsibility for them.

But charities warned that while victims may have a parent or guardian, such carers were often ill-equipped to navigate complex legal cases and protect them from falling back into exploitation.

The Children’s Society said it was dealing with an increasing number of criminal cases against young people caught up in county lines who are only identified as trafficking victims at the point that the charity intervenes.

Rupinder Parhar, policy officer at the Children’s Society, said, “Young people are often heavily criminalised in these cases, and they need an advocate who can challenge this. That is going to get a lot harder if they don’t have an ICTA.”

“One of the factors that prevents them from going missing and being retrafficked is building that meaningful relationship with someone advocating in their best interests. Often they won’t have that relationship and trust with a social worker who doesn’t have the time to work with them closely.”

A Home Office review of the ICTA system found that the majority of child victims were British, making up around 37%, followed by Vietnamese and Sudanese.

In replace of the one-on-one support, a spokesperson for the Home Office said that the department would introduce “expert ICTA regional co-ordinators” that would work with professionals who are providing support for victims.