AI May Identify Hotels Where Trafficking Occurs - FreedomUnited.org
Skip to content
Back to Global News 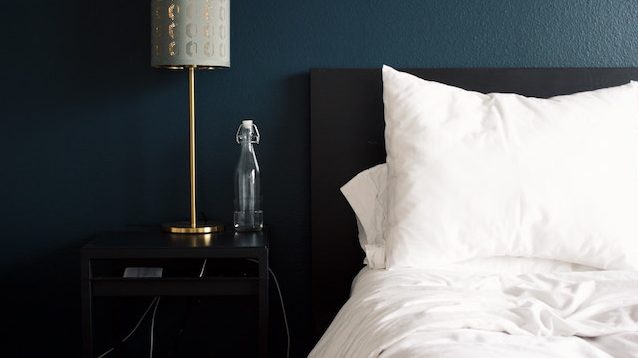 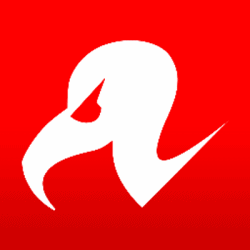 Artificial intelligence, or AI, may become a tool to help police locate victims of human trafficking by identifying the hotels where victims are held.

Sex traffickers often take photos of their victims in hotel rooms before posting them online in advertisements. But machine learning may be able to detect where these photos are taken by using patterns based on the ad images.

In fact, researchers from George Washington University, Temple University, and Adobe in the US have already built a large dataset containing over a million images from 50,000 hotels across different countries.

They hope their public Hotels-50K dataset will help developers train neural networks that can spot where a victim may be in seconds, judging from the background of their online ad.

A room’s decor may indicate its general vicinity, based on the hotel it is likely to be in. Curtains, wallpaper, bedspreads, and so on, can be analyzed to narrow down victims to particular chains and locations.

“First, we propose and formulate the problem of hotel instance recognition,” they wrote in a paper emitted at the end of last month via arXiv.

“Second, we curate and share a data set and evaluation protocol for this problem at a scale that is relevant to international efforts to address trafficking. Third, we describe and test algorithms that include the data augmentation steps necessary to attack this problem as a reasonable baseline for comparisons.”

The system isn’t perfect yet: researchers say they have been able to use AI to correctly identify the hotel chain, but not necessarily the correct hotel, about 80% of the time.

Still, the system does have potential. When given a test image, the system finds 1,000 images that are most similar to identify the hotel, and researchers say that it identified the correct hotel within the first 100 images only 24% of the time.

The author of the study, Abby Stylianou from George Washington University, pointed out that “Recognizing the correct hotel that often is actually a pretty remarkable achievement…the random chance of selecting the correct hotel in the top 100 examples out of 50,000 possible hotels would be 0.002 per cent.”