Adam LaRoache goes Underground to Free Sex Slaves - FreedomUnited.org
This website uses cookies to improve your experience. We'll assume you're ok with this, but you can opt-out if you wish.Accept Read More
Skip to content
Back to Global News 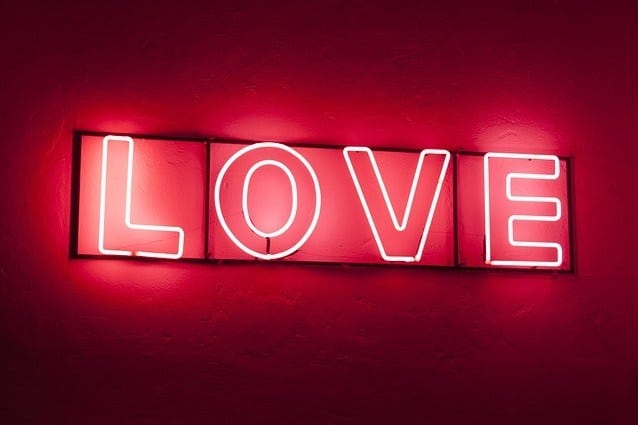 Adam LaRoache unexpectedly retired from the White Sox and told an interviewer that one reason for his departure was his choice to go underground during a trip to a brothel in Southeast Asia to help rescue victims of sex trafficking.  He believed there were more important things in life than ball playing…

His remarks took his team mates by surprise and now his fans are wondering about his undercover work and the the non-profit organizations like the one with which he worked.  Those organizations and their efforts may inspire people like LaRoche as they put themselves at risk helping to free victims of human trafficking.

The organizations’ volunteers take part in initiatives called “raid and rescue” missions, going undercover with hidden cameras to help local authorities make arrests and free the victims in countries and communities that suffer from poverty.

The organization that LaRoche teams up with is Exodus Road.  There are other similar groups that say they work closely with authorities, governments, and foreign nationals.

These organizations, many of them faith-based U.S. charities with stellar marks from charity watchdogs, say their work has rescued thousands of victims and prompted scores of arrests.

The red light districts of Southeast Asia, where retired White Sox player Adam LaRoche traveled on an undercover trip to help fight child sex slavery, are some of the places where Exodus Road works with local law enforcement to conduct raids where they rescue traffick victims and arrest traffickers. (Exodus Road)

To read the entire article, about Adam LaRoache, click on the link below.