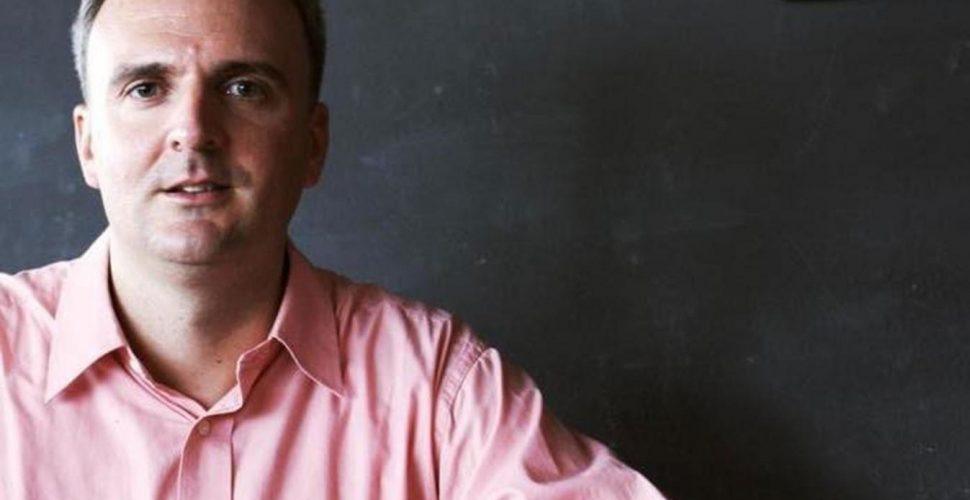 His problems began in 2012. A Finnish NGO, Finnwatch, hired Hall to do some field research to determine the treatment of workers at some Thai companies.  His report, Cheap Has a High Price, was  published in January 2013.  It exposed the deplorable conditions that many migrants from Burma endured.  It also highlighted discriminatory treatment of those workers. It specifically pointed out human rights violations at the Natural Fruit Company, which denied his allegations, bringing defamation charges against him.  Today he is facing two criminal and two civil charges. He is also charged with violating the Computer Crimes Act that makes illegal any online material that compromises national security.

Hall is currently being prosecuted for defamation by a Thai fruit company: if found guilty, he faces a seven-year jail sentence, as well as a fine of up to 400 million Thai baht (£7.9m). For the second time in as many years, a Bangkok court has taken control of his passport.  Apart from this visit to Malta, where he is speaking at a conference, and a brief trip to Burma earlier in the week, Hall is banned from travelling outside Thailand under his bail conditions. “It’s ridiculous,” he says. “I am not a flight risk. Why they feel the need to put these blocks on me, I don’t know. I’m disappointed.”

Why did he leave the world of academia?  “I was 24, and had just finished my PhD in corporate social responsibility when I realised I didn’t know anything about the world. I ended up not submitting my PhD, which my supervisor wasn’t best pleased about, and went to stay with a friend and travel round Thailand instead. I remember coming across a hotel construction site in Chiang Mai.  I saw many of these workers from Burma were disabled, and were dying every day in construction accidents. In particular, there was this one lady who was disabled, and she couldn’t get any help or compensation, because she was an irregular. So I contacted the local NGO, started a project on occupational health and safety, and began fighting this lady’s case. That, in turn, brought me into a fight with the Thai migration policy, and it all went from there.”

Hall who is a Buddhist, doesn’t like seeing his name in lights.  “It’s like people want me to feel weird or strange for doing what I am doing.”

Sonja Vartiala is the executive director of Finnwatch: “We are seeing more industry leaders pushing for change. Since 2013, we have also managed to reveal labour abuses in many different Thai export industries, including rubber gloves, glassware, chicken, mangoes and baby products. This [Hall’s work] has led to positive changes in migrant workers’ lives.”

To read the entire story about activist Andy Hall, click on the article below.