A Tragic Paradox: When Trafficking Victims Become Perpetrators -
This website uses cookies to improve your experience. We'll assume you're ok with this, but you can opt-out if you wish.Accept Read More
Skip to content
Back to Global News 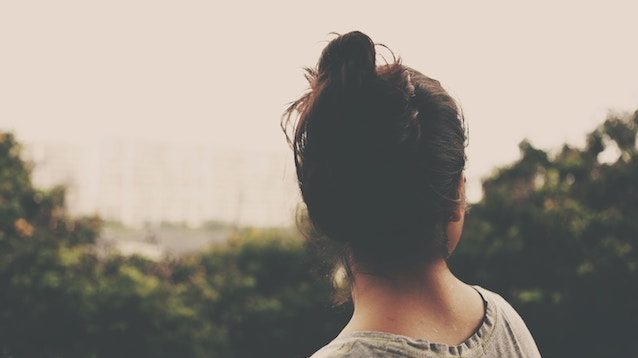 Watcharaporn Nantahkhum’s story became known to Australia not because she was a victim of human trafficking. Rather, in 2012 she became the first person in the Australian Capital Territory to be convicted of possessing a slave.

At age 37, Nantahkhum left rural Thailand after arrangements were made for her to go to Australia. It was there that she hoped to earn money to pay off her mother’s debt and support her family. She knew she would be working in the sex industry, but she was trafficked into a Sydney brothel, not allowed to leave unsupervised and unable to refuse clients.

Yet after three years of being trafficked, she herself ended up becoming a trafficker.

Writing in The Conversation, Alexandra Baxter from Flinders University considers how this happens:

Her trajectory is far from unique. Since 2004, 20 people have been convicted of human trafficking-related crimes in Australia. Of those, nine have been women, with six of them having a history of some form of sexual victimisation.

Does such a history aggravate or mitigate involvement in human trafficking? My research indicates some judges in Australia appear to take the former view – that someone who knows what it’s like to be exploited has no excuse to exploit others.

But I suggest that their history of victimisation is important. Because they were once themselves exploited as the trafficked victim, their offending behaviour needs to be understood within the context of their victimisation.

In this case, after she had paid off her debt, Nantahkhum stayed and continued to work in the sex industry. It is then that she began profiting from other women being trafficked.

As Justice Richard Refshauge noted in Nantahkhum’s sentencing, “This has both positive and negative elements to it as far as sentencing is concerned. She knew what it was like to be constrained in this way. She should have known that this was not the way to conduct such a business.”

Yet as Baxter writes, it’s necessary to consider the history and trajectory of women like Nantahkhum.

This is a very interesting thought. It is always very plausible that the real traffickers can trick a victim to be in the game, and they could very well be trapped in to it by way of recruitment. I think this happens in the migrant labour market, especially to the Gulf corridor.

This is a sad reflection on the cancer that is human trafficking, the abused becomes an abuser, and the vicious circle is complete, a sad comment on our modern world where life is cheap, in the early 19th century a slave was was a valuable commodity now if a slave dies you just go out and buy another itthat cheap and easy.

It’s important that people know how this happens and how we can stop it.

Do not abuse as a result of being abused. Instead, clean up your act & seek our Creator’s help. And, find it you will.