Nearly a Third of Gov. Suppliers Ignore UK Anti-Slavery Law -
This website uses cookies to improve your experience. We'll assume you're ok with this, but you can opt-out if you wish.Accept Read More
Skip to content
Back to Global News 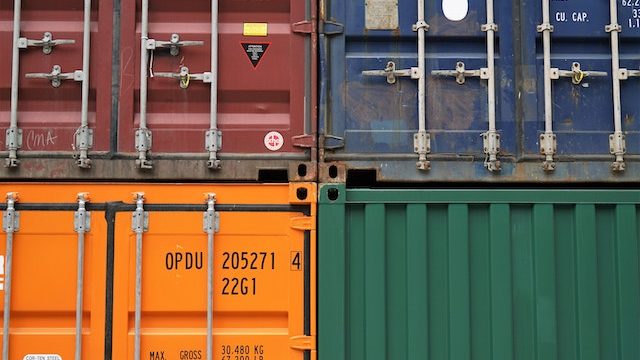 Britain has some work to do if it wants other countries to follow its lead.

New research from business consultancies Sancroft and Tussell found that 29 out of 100 of the government’s top suppliers did not meet a legal requirement of the UK Modern Slavery Act to report on how they are addressing modern slavery in their supply chains.

“It is reasonable for the business community to expect the government to first lead by example and ensure that its own suppliers are legally compliant,” the report read.

“Non-compliance … stands at 29% – in our view, a very high failure rate given the simplicity of the legal requirements.”

Four of the suppliers in sectors from aerospace and defence to recruitment did not produce a statement, while others such as Microsoft did not feature it correctly on their websites or failed to have the document signed by directors, the study said.

Britain’s 2015 Modern Slavery Act requires companies whose turnover exceeds 36 million pounds ($46 million) to produce an annual statement detailing the actions they have taken to tackle slavery in their operations, but does not include public bodies.

Just under three-quarters of about 17,000 firms required to comply with the law have issued statements to date, according to Transparency in the Supply Chain (TISC) – a public database.

The legislation is under review over concerns that Britain is struggling to stay ahead in the global push to end slavery and lawmakers and activists have called for it to be sharpened by including tougher penalties and covering the public sector.

Airbus, accountancy firm Ernst & Young (EY), and Microsoft were among those found to be non-compliant by failing to post a link to their modern slavery statements on their website homepage. Airbus and Ernst & Young fixed the problem after being notified, but Microsoft did not respond to Thomson Reuters Foundation request for comment.

A spokesperson for the Home Office said they are committed to preventing modern slavery in the government’s supply chains. “We are conducting a thorough audit of which companies are compliant … and those not complying, including government suppliers, risk being publicly named,” she said.