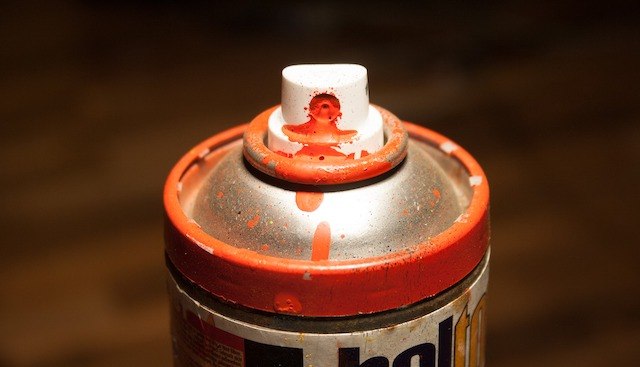 Border guards in Bangladesh are painting the homes of suspected human and drug traffickers red in an effort to stop trafficking from villages to nearby northeast India.

One guard said that some houses have even been marked with the words “This is a human trafficker’s house.”

“We arrested many of these (human) trafficking brokers more than once and there are multiple cases filed against them,” explained Border Guard Bangladesh regional commander Golam Kabir.

“But they still get bail and get involved in the business again. We hope our strategy (of painting homes) works well to counter this … there needs to be pressure built against them.”

Thousands of Bangladeshis are trafficked to India each year, usually for sexual exploitation or domestic slavery. Some 1,800 victims have returned to Bangladesh from India since 2011.

The government has said it is working to resolve issues raised in the annual U.S. Trafficking in Persons report – from a failure to tackle illegal recruitment agents to a lack of probes into potential trafficking crimes against Rohingya refugees.

Yet the tactic of using red paint to denounce suspected traffickers is improper and violates the principle of innocent until proven guilty, said Tajul Islam, a Supreme Court lawyer.

“In addition to this, think of the family members of the broker,” said Islam, who is also an adviser for the charity Bangladesh Legal Aid Services Trust. “They have been labelled as well. It will have a bad impact on them.”

Anti-trafficking advocates and researchers were divided over the approach; some questioned the impact of castigating suspects who were unlikely to be the ringleaders of trafficking networks, while others said it was necessary in order to spread a message.

“We need to create social pressure since the trafficking cases are likely to run for a long time,” added Shakirul Islam, chairman of migrant rights group Ovibashi Karmi Unnayan Program.

“The way I see it, I know the people in the villages … who are involved in trafficking because they have been doing it for a long time,” Islam added. “People need to know who they are.”

Bangladesh currently faces a major backlog in processing cases of human trafficking. More than 4,000 cases are awaiting trial according to police records and only 30 people have been convicted to date.