Indian workers held for ransom, under house arrest in the Gulf - FreedomUnited.org
Skip to content
Back to Global News 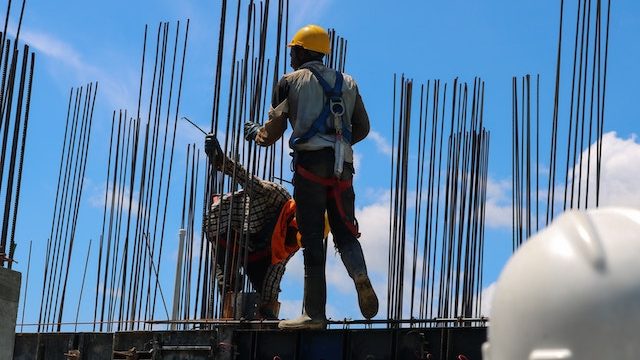 Indian workers held for ransom, under house arrest in the Gulf

Indian migrant workers are struggling to fight back against exploitative recruitment agencies in the Gulf. Some have even reported that they’ve been held for ransom, even locked up under house arrest, until their families in India cough up large sums of money.

With 9 million workers in Gulf states, the region has long been a draw for unskilled and low-skilled migrant workers from India as they can earn higher wages working in industries such as construction and domestic work. But for those who are trafficked, getting back to India is difficult.

“The journey back home has become even more difficult for these migrants because of the demands for ransom by the agents,” said Rafeek Ravunther, a producer of a TV program highlighting the stories of Indians working in the Gulf. Ravunther.

“Many are just stuck there, often under house arrest, because their families can’t pay this ransom.”

Last month, relatives of three victims lodged a petition with India’s highest court criticising official complaint mechanisms – the first time the government has been taken to task in court for its perceived inaction.

Many victims are unskilled or semi-skilled workers lured by job agents’ promises of good pay and easy work who find themselves trapped in low paying domestic jobs, often working up to 15-hour days and having to endure verbal or physical abuse.

Josephine Valaramathi of the National Domestic Workers Movement said the charity was now dealing with at least two cases a month of agents demanding money from families of women working in the Gulf in exchange for their return home. The agents usually keep the women’s passports, effectively holding them hostage in a foreign land, she said.

“This demand is pushing families into deep debts and till they arrange for the money, the worker is abused and ill-treated in the agent’s custody,” she said.

Sadiq Basha, a taxi driver from the southern state of Tamil Nadu, has felt this pain. His wife went to Kuwait to be a domestic worker, but soon she started calling him desperate for help.

“She kept calling and crying,” Basha said. “She begged me to save her each time, saying she could not bear the abuse, she was not being given enough food and her health was failing. I felt so helpless.”

The ordeal prompted Basha to go to the Supreme Court to try to force the Indian government to help secure his wife’s release. Althought the court case is ongoing, Bashsa finally managed to bring his wife home, but only after going to moneylenders and racking up debts — debts he doesn’t know how he will repay.

Ravunther explained that the ransom cases started when India’s foreign ministry brought in its e-migrate system. It is intended as a platform for registered agents, employers, and workers to access orientation and grievance mechanisms. But because the platform requires employers in the Gulf to pay a security deposit to the local Indian embassy, very few have opted to use it.

“The steep cost meant many went back to illegal agents so they could get maids for cheap,” Ravunther said.

“And in these situations, agents exploit the women, forcing them to work, while pressurising the family to pay for her release.”