Warner Bros.' Chamber of Secrets - FreedomUnited.org
This website uses cookies to improve your experience. We'll assume you're ok with this, but you can opt-out if you wish.Accept Read More
Skip to content
Prev Campaign
Next Campaign 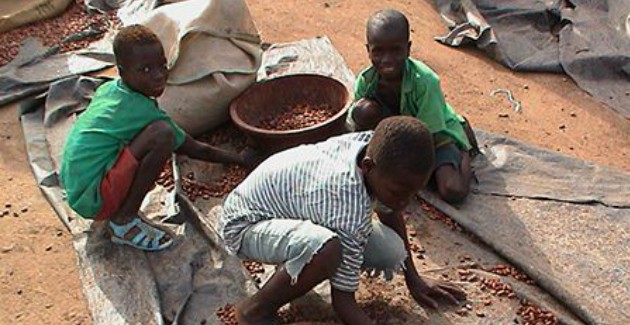 In the cocoa fields of the Ivory Coast, child slavery is ‘normal.’ It’s routine. It’s accepted.1 Children as young as seven are sold – deprived of their childhood, ripped from their families, and subjected to routine abuse – to work long, backbreaking days picking cocoa.2 And it all stems from our love of chocolate.

While many chocolate brands have made public commitments to find the best solution, Warner Bros. is lagging behind:

As you read this, the cocoa-harvesting season in West Africa is underway.4 Right now, thousands of victims of modern slavery, young and old, are being forced to labor under dangerous and abusive conditions. Taking a stand right now will make a big impact.

This Campaign made an impact with 308,637 supporters!