Ask your MP to support legislation on corporate action to end slavery - FreedomUnited.org
This website uses cookies to improve your experience. We'll assume you're ok with this, but you can opt-out if you wish.Accept Read More
Skip to content
Prev Campaign
Next Campaign 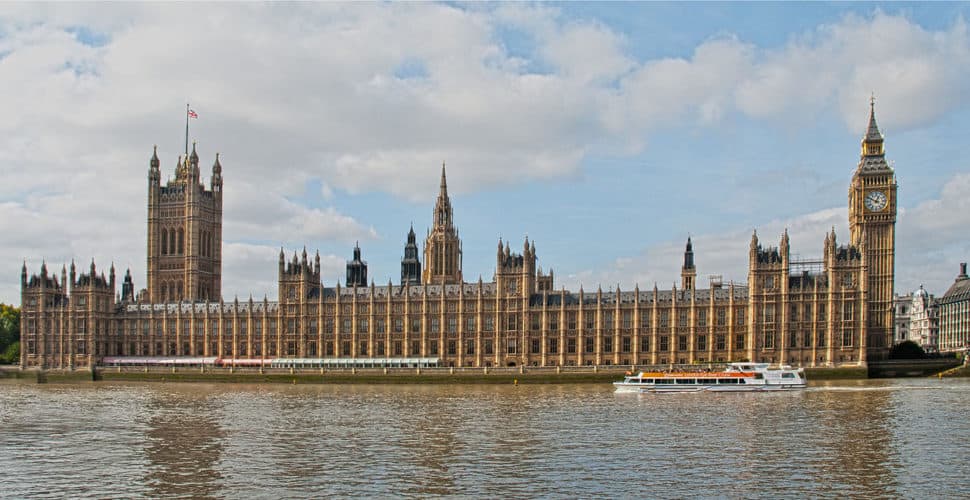 You probably saw the recent stories splashed all over the media that prawns sold in some UK retailers were a product of slavery1. David Cameron’s response? That, it was up to consumers whether they choose to eat prawns that had been produced through the work of slaves.’2

Most people don’t set out to buy goods tainted by slavery – yet it’s very likely that without our knowledge, we come into contact with them on a daily basis. We think we deserve to know that we’re not supporting slavery through the goods we buy. Do you?

Despite our calls to David Cameron, the Government failed to include laws on corporate action in the Modern Slavery Bill, which it presented to Parliament in June.

However now it is up to our Members of Parliament to take the lead and ensure that these provisions are included as the Bill passes through Parliament so that large companies are held to account.

Ask your MP to speak in favour of laws on corporate action when the Modern Slavery Bill is discussed in Parliament on Tuesday.

This Campaign made an impact with 1,175 supporters!