Freedom United is delighted to welcome Payzee to its Board of Directors, effective January 13, 2021.

Payzee Mahmod is already familiar to many of our supporters as she leads Freedom United’s campaign to help end forced or coerced child marriage by criminalizing marriage under the age of 18. In the UK under 18s can get married with the permission of their parents which facilitates parental coercion.

Payzee Mahmod is a powerful speaker and advocate, a campaigner against child marriage and FGM, who is currently serving with IKWRO – Iranian and Kurdish Womens Rights Organisation and as a member of Girls Not Brides’ Advisory Committee, with a background in luxury fashion and retail.

“We are honored that Payzee has agreed to serve on our Board of Directors, the first appointment we have made as part of our commitment to broaden membership to realise Freedom United’s ambition of a movement led by survivor advocates. We are excited about the campaigning and advocacy leadership she brings to board level. I encourage everyone to watch her compelling TedX talk on child marriage and challenge you not to be moved to act” said Amy Pirozzolo, Freedom United Board Chair.

Payzee’s experience shows why loopholes in marriage laws facilitate forced child marriage. Both she and her sister Banaz were forced into marriage at the ages of 16 and 17 respectively. Her sister was murdered in a so-called ‘honor’ killing.

Payzee has been instrumental in securing progress towards legislative change in the UK within a coalition that as well as Freedom United and IKWRO, includes Girls Not Brides, Karma Nirvana, Forward, Independent Yemen Group and Change.org.

A bill that would end the legal exception that allows child marriage is due to have its second reading in the House of Commons in February 2021. 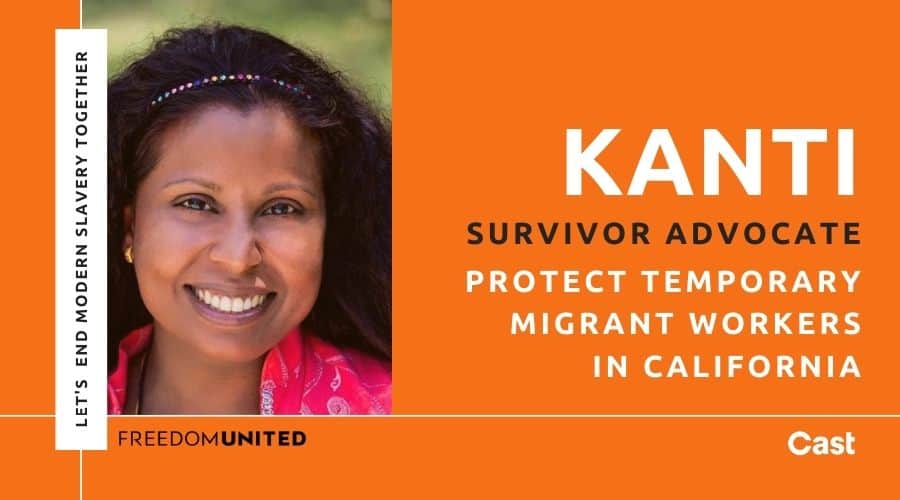 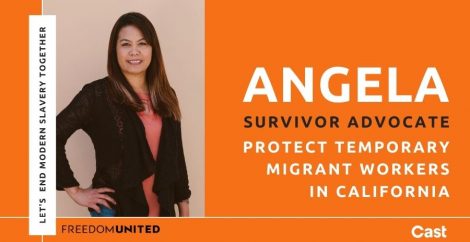