Wendy’s and the Fair Food Program - FreedomUnited.org
This website uses cookies to improve your experience. We'll assume you're ok with this, but you can opt-out if you wish.Accept Read More
Skip to content 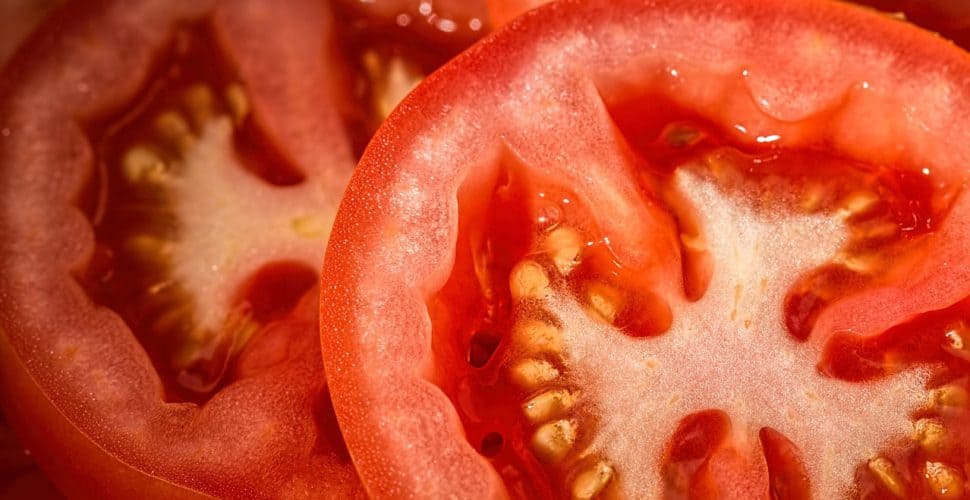 To convince Wendy’s to sign the Fair Food Program, thus joining McDonald’s, Subway, Burger King, and Taco Bell.  Together, they would create immense purchasing power to ensure that modern slavery does not exist in the supply chains of the tomato industry.

Forced labor and exploitation of workers on Florida’s tomato farms has long been a concern. At one time, a federal prosecutor called Florida’s tomato industry “ground-zero for modern slavery.”

In April 2015, the Coalition for Immokalee Workers succeeded in establishing Fair Food Agreements with eleven multi-billion-dollar food retailers. However, one company, Wendy’s, stood in the way of assuring the elimination of slavery in the tomato industry’s supply chain. Our advocates were asked to take action by making calls to Wendy’s CEO

Despite thousands of calls from concerned anti-slavery activists to the office of Wendy’s CEO, Emil Brolick, a protracted social media campaign in which Wendy’s DELETED messages that asked them to join the Fair Food Program, numerous peaceful protests, and over a hundred thousand signatures, CEO Brolick still refuses to sign.  We continue to be vigilant in monitoring abuses and looking for opportunities to bring about positive change.

The Fair Food Program has made historic progress in tackling forced labor and exploitation on Florida’s tomato farms. A massive 90% of growers have joined the Fair Food Program, an initiative with a proven track record in fighting for a slavery-free agricultural industry. 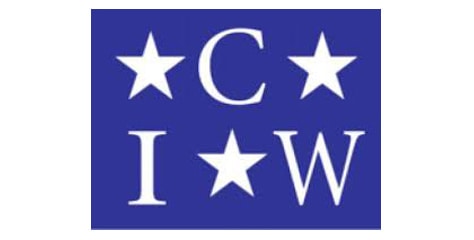 The Coalition of Immokalee Workers (CIW) is a worker-based human rights organization internationally recognized for its achievements in the fields of social responsibility, human trafficking, and gender-based violence at work. Built on a foundation of farmworker community organizing starting in 1993, and reinforced with the creation of a national consumer network since 2000, CIW’s work has steadily grown through three initiatives: the Fair Food program, Anti-Slavery Campaign, and the Campaign for Fair Food. 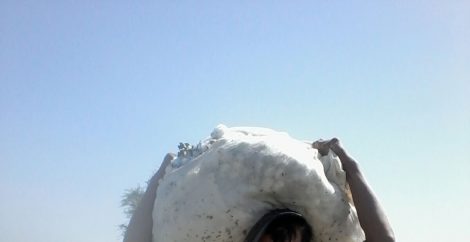 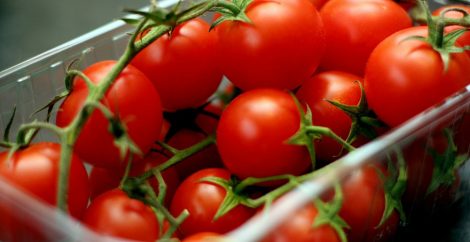 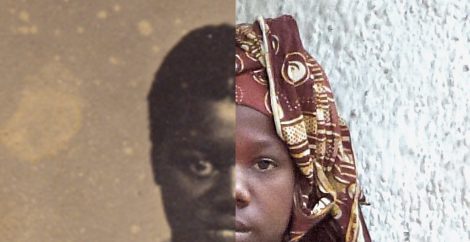