'Zone Rouge': Army of children toil in Madagascar's mica mines - FreedomUnited.org
This website uses cookies to improve your experience. We'll assume you're ok with this, but you can opt-out if you wish.Accept Read More
Skip to content
Back to Global News 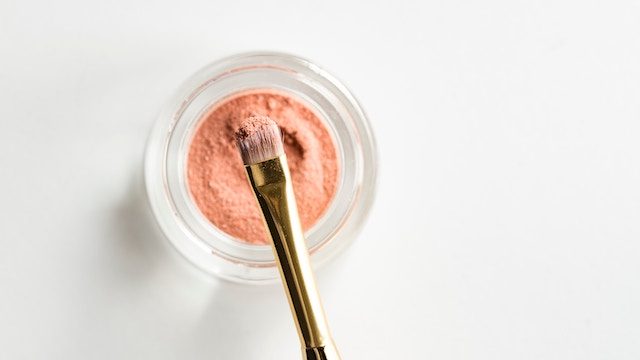 Climbing through pitch-dark tunnels, children in Madagascar are mining mica, an iridescent mineral that will soon find its way into the supply chains of cosmetics, electronics, and even trains around the world.

Mica has long been used by the cosmetics industry for providing sparkle and shine, but it’s also widely used in the electronics and automotive industries due to its ability to transmit electric force without overheating, even under extreme temperatures.

A few years ago Madagascar overtook India as the world’s top exporter of mica, yet the dangerous child labor used in the country’s mines hasn’t made headlines. Executives in Madagascar’s mica industry know child labor is rife, but it’s dismissed as a byproduct of poverty.

NBC reports after conducting an investigation in a lawless part of Madagascar —  a place known as “zone rouge,” or red zone.

Taken together, a picture emerges of children as young as 4 years old performing long hours of labor-intensive work in often dangerous conditions to collect a mineral whose price will be inflated nearly 500 times by the time it leaves Madagascar’s shores.

“Working in mines is considered one of the worst forms of child labor,” Claire van Bekkum, senior project manager at Terre des Hommes, said. “They’re in a hazardous situation health-wise and safety-wise.”

The group found that at least 10,000 children work in the mica sector. Many of them eat only at night and suffer from grown-up afflictions: back pain due to the long hours hunched over, as well as headaches because of the heat and the lack of water or oxygen inside the mines.

“The children who we have interviewed justify the work because they have nothing to eat, because they are poor, or because their parents do not have enough money to put them in school,” the report says.

When NBC interviewed Haja Ranahary, a manager from Tri-H, Madagascar’s top mica exporter, he pointed to China — were most of the country’s mica ends up — as the driver of the problem by setting low prices.

“The Chinese [import] company is taking advantage of the people who are doing the hard, backbreaking and perhaps very dangerous work,” he said.

Companies that rely on mica — Ford, Fiat-Chrysler, Boeing, Virgin Atlantic — all told NBC that they had strict policies against child labor and would be looking into their suppliers. United Airlines, Alaska Airlines, Isovolta were also contacted by NBC but did not respond.

In response to the investigation, a pair of senators, Sherrod Brown, D-Ohio, and Ron Wyden, D-Ore., promised to take action by discussing a block on tainted mica problems with US Customs and Border Protection. The two senators sponsored legislation in 2015 to close a loophole that had allowed the U.S. to import products made by forced labor, including child labor.

“It has to be stopped,” Brown said.