Singapore's first conviction for labor trafficking - FreedomUnited.org
This website uses cookies to improve your experience. We'll assume you're ok with this, but you can opt-out if you wish.Accept Read More
Skip to content
Back to Global News 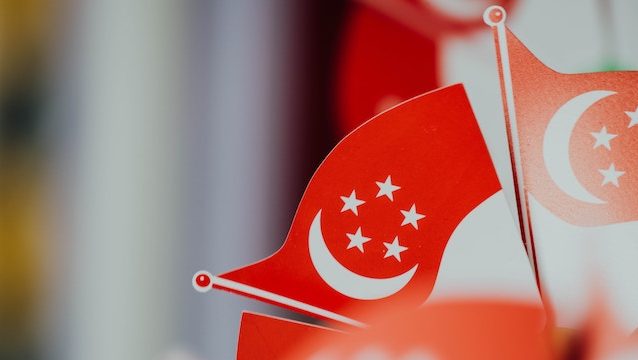 A married couple who ran two nightclubs has been found guilty of illegally harboring three Bangladeshi women in what is Singapore’s first conviction for labor trafficking.

However, the court heard that the three victims faced “difficult work conditions, verbal abuse, onerous financial penalties should they decide to resign, close surveillance and tight control over their movement and communications.”

All of the women had their passports taken away and were made to live with their traffickers. They were not allowed to keep their tips, two did not receive their salaries, and one of them was forced to sell sex to clients.

At one point, Priyanka’s husband Malkar, also known as “Johnny” or “Dada”, suggested that one of the women “sell (her) vagina and earn money”.

Things took a turn for this woman, who was was eventually forced to provide sexual services to customers at Kanggan. When she said she wanted to go back to Bangladesh, Priyanka told her she would have to pay a financial penalty.

In addition to their employment contract being in English, a language they struggled to understand, terms required that the women pay their own two-way airfare and one month’s salary to the company should they resign prematurely.

The “illegal obligation … effectively rendered the victims unable to terminate their employment”, the prosecution said.

“The victims had very little education and were also severely disadvantaged by the fact that they could barely understand English at the time they were to append their signatures on the contracts.

The Indian couple rejected all charges against them, but the prosecution successfully argued that “The accused persons have every incentive to lie to conceal their guilt and have done so on several occasions in the court of their testimony in court.”

Notably, the prosecution stressed that the Bangladeshi women could not easily go to the Singaporean authorities for help as it would have put them at risk.

“It would not make sense at all for them to make up lies to the police about their working conditions and the treatment they received, and in doing so jeopardise and abandon their source of employment and income in Singapore,” said the prosecution.