Young Footballers Encouraged to Embrace Their 'Right to Dream' - FreedomUnited.org
This website uses cookies to improve your experience. We'll assume you're ok with this, but you can opt-out if you wish.Accept Read More
Skip to content
Back to Global News 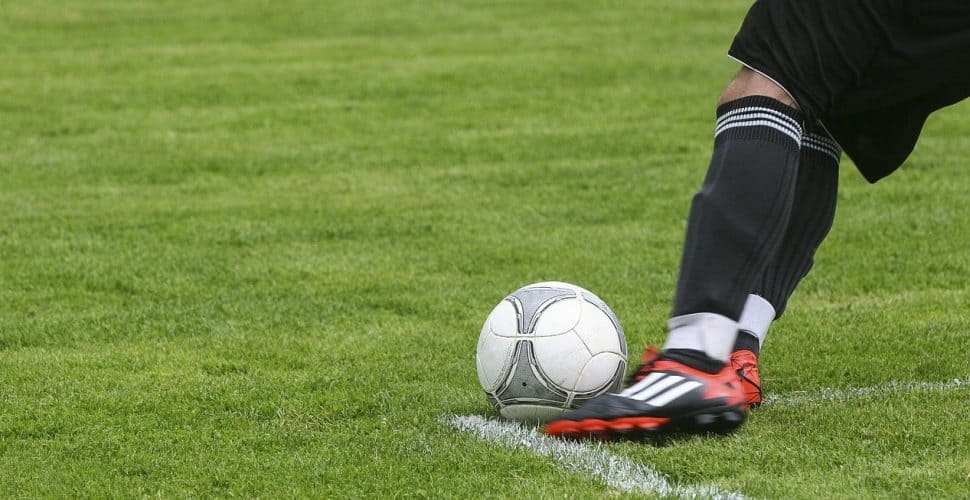 Young Footballers Encouraged to Embrace Their 'Right to Dream'

Many boys in West Africa attend football schools in hopes of landing a career with one of Europe’s topnotch teams.  However, many get tricked by criminals posing as agents. Reuters, in a recent article, explains:

“Floodlit stadiums, adoring fans and huge salaries – following in the footsteps of transfer-record breaking football superstars such as Neymar and Kylian Mbappé and playing for one of Europe’s leading clubs is the dream of every young player worldwide.

But beneath the big money headlines is an underbelly of exploitation of youngsters from developing nations, experts say.”

Tom Vernon is founder of Right to Dream (RTD), which is a football academy in Ghana.  The school is giving African youth a safer route to their dreams.

Vernon, who was once a football scout, recently said that education is key – in terms of both studying and learning about the potential pitfalls of going abroad too soon. In a recent phone interview he added, “It’s a constant battle to stop people exploiting kids.”

“Without parental support or an educational base, a young player is basically going to get eaten alive, and that still happens on a regular basis.”