India Offers Alternative Jobs to Illegal Sand Miners - FreedomUnited.org
This website uses cookies to improve your experience. We'll assume you're ok with this, but you can opt-out if you wish.Accept Read More
Skip to content
Back to Global News 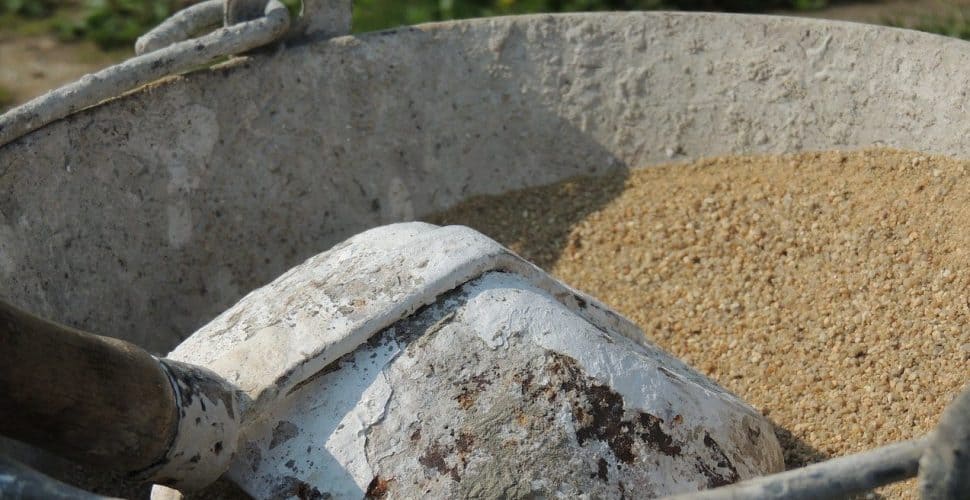 In the last year, illegally mining sand has accounted for at least two deaths in western India, according to Reuters. Government officials will soon offer alternative employment for men who risk their lives working those jobs.

An investigation showed several unreported deaths in some of the poorest regions where nearly 75,000 men dive 40 feet into very dark waters to fill iron buckets with sand.

In many areas of India, announcements are posted warning that sand mining is illegal and that the practice poses dangers to the coastlines and marine life.