Yemen's Rise in Child Soldiers and Forced Marriage - FreedomUnited.org
Skip to content
Back to Global News 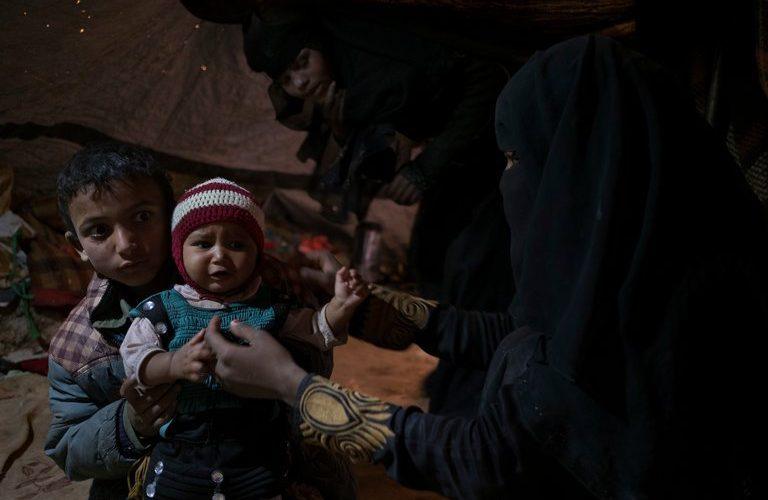 After two years of war in Yemen, the country is seeing two disturbing new trends. Families, desperate for income, are selling their daughters off to be child brides and allowing their sons to be recruited as child soldiers. The New York Times quotes Meritxell Relano, the United Nations Children’s Fund representative in Yemen:

“It is impossible to say how many kids are being pulled out of school now to be married off or sent to fight, but we know that more and more parents are doing this. The lack of livelihood and unemployment is forcing them to do this.”

One young girl named Mohsina recalled how her husband locked her in a windowless room. During the month she was with her husband, he beat and raped her every night, leaving her bleeding and unable to stand. “He was mean to me, because I didn’t want to touch him,” she said. She was only 14. He was 35.

In Yemen there is no minimum legal age for marriage and marital rape is not a crime.

Mohsina’s family was paid $1,300 in dowry money for agreeing to the marriage of their young daughter. That was enough to put food on the table for a year.

The war has also damaged boys’ childhoods. Struggling families have sent their underage sons to fight on the front lines to earn about $55 every three months — enough money to support a family of five for two weeks. The United Nations has found around 1,800 child soldiers in Yemen, but the actual number is assumed to be higher.

One father explained that his son “Thinks there is no alternative. He also knew I had no money, and he wanted to help. These officers tell the boys that they can’t claim to be men or Yemenis without joining the fight. It’s a cruel thing to do to a child. They don’t understand the risks they are taking, and they feel like they will be worthless if they don’t go with their friends to fight.”