UN and Walk Free Defend Global Slavery Estimates - FreedomUnited.org
This website uses cookies to improve your experience. We'll assume you're ok with this, but you can opt-out if you wish.Accept Read More
Skip to content
Back to Global News 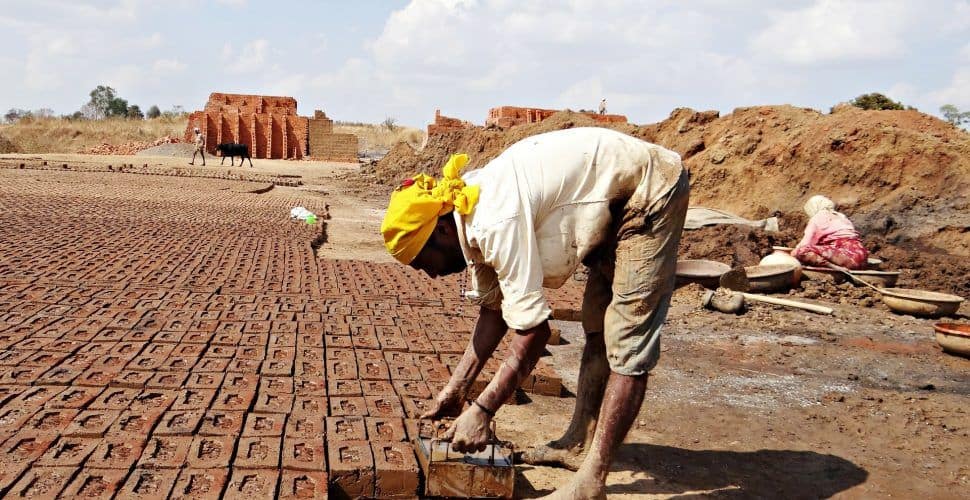 Thomson Reuters Foundation reports that a memo from India’s intelligence bureau noted that this data “has enough potential to substantially harm India’s image and exports” and that the country must discredit reports citing “India as home to the highest number of slaves in the world.”

Data compiled by these two UN agencies and the Walk Free Foundation found that 62% of victims of slavery are in the Asia-Pacific region alone. Yet this report does not provide national estimates, with Beate Andrees, ILO’s chief of the Fundamental Principles and Rights at Work, clarifying that “There are no national figures in the data. We don’t single out any country.”

Still, this is not to say that human trafficking and forced labor do not happen in India:

In India, many victims are villagers lured by traffickers with the promise of a good job and an advance payment, only to find themselves forced to toil in fields or brick kilns, enslaved in brothels or confined as maids to pay off debt. Others work at the bottom of complex and often untransparent supply chains – producing everything from jewellery, cosmetics and garments – where they work long hours under strenuous condition for a meagre wage and with little freedoms.

Campaigners and NGOs believe the leaked intelligence memo goes to show how the Indian government is cracking down on civil society organizations that show India in a poor light.