Woes of a Domestic Worker in Oman - FreedomUnited.org
This website uses cookies to improve your experience. We'll assume you're ok with this, but you can opt-out if you wish.Accept Read More
Skip to content
Back to Global News 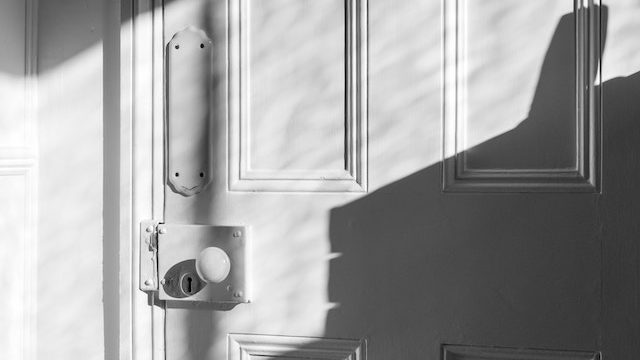 Woes of a Domestic Worker in Oman

“I come from a very humble family. My mother’s retail shop was nearly collapsing. My hope was that with the monthly pay of Shs1,478,000, I would boost my mother’s business, build our family home and make life better for my parents,” said Joanitah Joshirah Ndagire.

The 28-year-old from Uganda graduated with a Diploma in Law from the Law Development Centre and was working at an NGO, but hardly made enough to cover to bills or help her family. That’s when she decided to become a domestic worker in Oman, where she was promised a monthly salary of 1,478,000 Ugandan Shillings ($400 USD).

“I did not tell my parents when I was leaving because they were against the idea of working in the Middle East. They had heard horrible stories about girls, who had suffered at the hands of the masters in Arab countries,” recounted Ndagire.

Recruiters began asking her to pay fees they claimed would be used for covering her visa and ticket costs — money she borrowed from her siblings, which she promised to pay back. But she began to worry when she took off with travel agents and other women through the Busia border to Nairobi, where they later took a flight to Oman.

In Oman, Ndagire together with the other girls were taken to an office of the receiving agent. Here, she narrates how they were locked up in a room with wide windows. It is at this place that people would look through the proofing of the window, select a girl of their choice and take her to work.

Six days later, Ndagire was taken by three people, leaving behind the others. She was been taken to work for a family of five people. “Many people came to see a new member of the family, whispering the word (shagara others khadama) which means househelp. I was like a tourist attraction,” she remembers.

One month later, [the man who trafficked her] instructed Ndagire to surrender her first three monthly payments, started calling her to send the money, threatening to sue her and her parents. She ignored the order because what had been indicated as her payment was never met by her employer.

Ndagire who says she used to sleep with a knife under her pillow, adds that, she narrowly survived being raped by several family members where she worked. “Some of the girls I had gone with had been raped. I kept thinking this would happen to me. That’s why I slept with a knife. One time, I fought with a family member in the middle of the night who wanted to rape me. I managed to escape from him,” she narrates.

Finally, “After months of emotional trauma disorientation and depression, in November 2016, we mobilised funds amongst ourselves, miraculously escaped and returned to Uganda,” said Ndagire.

“After working for 10 months in Oman, all I could show for my sweat, were scars all over my body. The first thing I did when I arrived in Uganda was to seek medical treatment.”

Upon recovering, Ndagire decided to become an anti-trafficking activist in Uganda. She has written several stories and plays on human trafficking, and she goes to schools and talks to local communities to share her story, warning young women like her to not be duped by unscrupulous brokers who promise lucrative jobs in the Middle East.