WNBA star Brittney Griner could be sent to Russian prison-labor camp - FreedomUnited.org
This website uses cookies to improve your experience. We'll assume you're ok with this, but you can opt-out if you wish.Accept Read More
Skip to content
Back to Global News 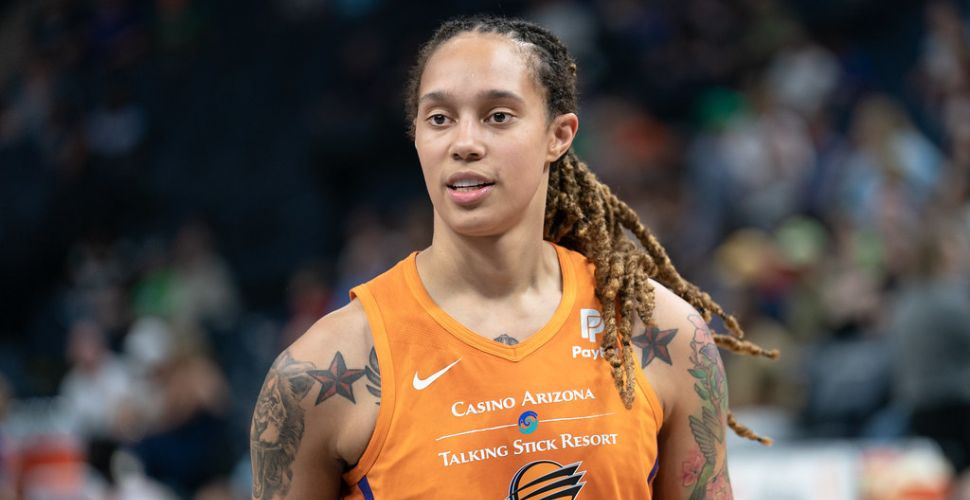 Imprisoned for less than a gram

Griner, who was in Russia for a game, was convicted in February of drug smuggling and sentenced to 9 years in prison for less than 1 gram of hashish oil found in her luggage. Her legal team has appealed the decision but is unlikely to be successful.

Griner’s only hope is for U.S. President Biden’s efforts at a prisoner swap to be accepted by Russia. However, an aide of Russia’s President Putin, has told the Russian press that Griner “is not the main issue we are concerned about.”

While Griner awaits the outcome of her appeal, she remains in prison for her eighth month, just recently turning 32 in a cell. However, as bleak as her conditions are currently, it could become much worse. She may be moved to a penal colony, in the worst of which, according to Yahoo! News, “inmates there have been said to live among rats, lose fingers while working 17-hour days at sewing machines, and be forced to watch guards burn kittens alive.”

Despite criticism that the system resembled Joseph Stalin’s Gulags, the Russian government reintroduced forced labor in 2016.

Most women cook, clean, or sew to fulfill this requirement.

Past inmates in all-female Russian penal colonies have said that “voluntary” overtime work is actually mandatory, with guards threatening retribution if they don’t sign on to work extra.

As a result, some women are forced to work 16- or 17-hour days, with just four hours of sleep each night.

While Yahoo! reports that forced labor in Russian prisons was reintroduced in 2016, Russian advocates have shared that forced labor has been prevalent in prisons prior to 2016. Further, Russia’s labor code actually includes an article which states that labor due to a judicial sentence is not considered forced – similar to the American 13th Amendment to the Constitution which states that slavery and involuntary servitude are permissible “as a punishment for a crime.”

The latest Global Estimates of Modern Slavery report found that 1 in 7 cases of forced labor is state imposed with 9 million people forced to work by the state at any point in time – over half of which are cases involving some form of prison labor.

“Too painful to think about”

Presumably due to her status as an international athlete, a Russian government representative has said that Griner could be made “to coach basketball in the daytime rather than being a seamstress.” This is small comfort to Griner whose lawyers report that she is becoming increasingly fearful about her future and recently declined their offer to bring her a basketball as it was “too painful to think about”.

Griner’s hearing is on October 25.