Will Nigeria Act to Protect Domestic Workers? - FreedomUnited.org
This website uses cookies to improve your experience. We'll assume you're ok with this, but you can opt-out if you wish.Accept Read More
Skip to content
Back to Global News 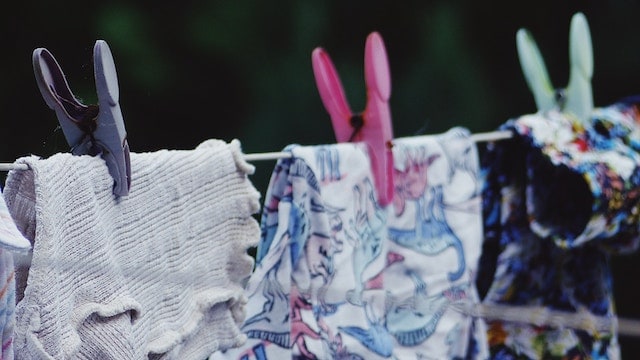 Domestic work is not regulated by law in many parts of the world, leaving workers vulnerable to exploitation, violence, and even forced labor.

In Nigeria, it is common to find domestic workers who have been recruited from Togo and Benin Republic, some of whom face non-payment of wages and no time to rest. Troublingly, Nigeria is also ranked highest for modern slavery in Africa according to the new Global Slavery Index, which estimates that 7 out of 1000 people in the country are victims.

Executive Director of Devatop Centre for African Development, Joseph Osuigwe, says that many domestic workers in Nigeria were treated inhumanely, as if they were “house slaves.”

Nigeria is one of the countries yet to domesticate the Work Convention.

The Human Capital Providers Association of Nigeria (HuCaPAN), said the [Domestic Work] convention would empower workers to operate under a conducive atmosphere that would boost productivity.

President of HuCaPAN, Aderemi Adegboyega, said the Association has made presentation to the National Assembly, organised education and training workshops with the Federal Ministry of Labour and Employment, as well as carried out joint inspections and made alliances with the central labour centres with a view to ensuring employment agencies employed workers under decent working condition.

Adegboyega explained that under normal circumstances, employment agencies should ensure minimum wage is paid to the least workers, while also being allowed to enjoy freedom of association, eligibility for pension and work under conditions that prevent injuries.

He hinted that part of the recommendations was to ensure standards in monitoring the people that employ domestic workers, stating that countries smaller than Nigeria have standards they observe in terms of domestic work.

Adegboyega added that he would like to see Nigeria enact its own national law on domestic work before ratifying the ILO convention C189.

“[We should] make Nigerians know their rights, that if you are working at a place as a househelp, that does not mean that you are a slave, you cannot be beaten or subjected to corporal punishment,” he said. “These are the things we need to put in the public domain to make people know their rights even when they are still yet to ratify the convention on domestic workers.”

“Our mantra, has always been wherever a Nigeria is found working, he or she must be engaged in decent work.”