Social Media Companies 'Have a Responsibility' to Stop Traffickers' Ads - FreedomUnited.org
This website uses cookies to improve your experience. We'll assume you're ok with this, but you can opt-out if you wish.Accept Read More
Skip to content
Back to Global News 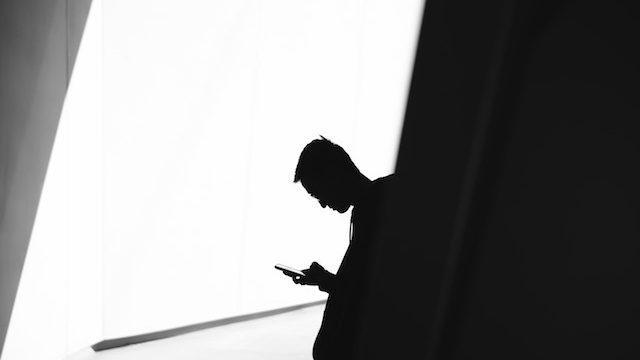 Social Media Companies 'Have a Responsibility' to Stop Traffickers' Ads

Anti-slavery campaigners are warning that social media companies are not taking enough action to curb illegal and exploitative job ads placed on their networks by human traffickers.

Many of these jobs are promise unrealistically high pay, no address for the recruitment agency, and lacked concrete details on what jobs entailed.

“If you go on Facebook, you have a lot of interest groups, migrant workers, sharing information about jobs or workers, trying to recruit each other through the internet,” said Klara Skrivankova, UK and Europe programme manager at Anti-Slavery International.

“But there is very little information on rights, recruitment fees or deceptive recruitment.”

Phillip Fishman, a senior adviser at the International Labour Organization, a UN agency dealing with labour problems, questioned whether social media companies should “expect a certain amount of truthfulness and responsibility in job advertisements”. “I do think they have a responsibility,” he said.

“For example, if Facebook knows that there is an entity targeting a Nepalese audience to go work in the Gulf and promising $50,000 to $60,000 [a year], the question for Facebook is how much responsibility do they have to take to ensure that the advertisement is connected to reality?”

In a speech at the World Economic Forum in January, UK prime minister Theresa May criticised tech companies for failing to do more to prevent trafficking.

“Internet companies cannot stand by while their platforms are used to facilitate child abuse, modern slavery or the spreading of terrorist and extremist content,” she said.

Authorities across Europe are beginning to scrutinize how social media facilitates labor trafficking. Police in Iceland, for one, screen social media sites for suspicious job offers.

Yet both police and policy makers say that it is tricky to identify exploitative recruitment online because detailed conversations to recruit victims often take place in private.

Because of this, “Co-operation between law enforcement and social media is essential,” said Robert Črepinko, head of the European Migrant Smuggling Centre at Europol.

For now, Facebook says it is working with the UN and grassroots organisations to raise awareness of human smuggling and trafficking.

“We also continually consult with experts in this area to ensure our policies appropriately account for emerging trends in this space, and we remain committed to keeping this illegal activity off Facebook,” a spokesperson said.