Why Egypt Became a Hub for Organ Trafficking - FreedomUnited.org
Skip to content
Back to Global News 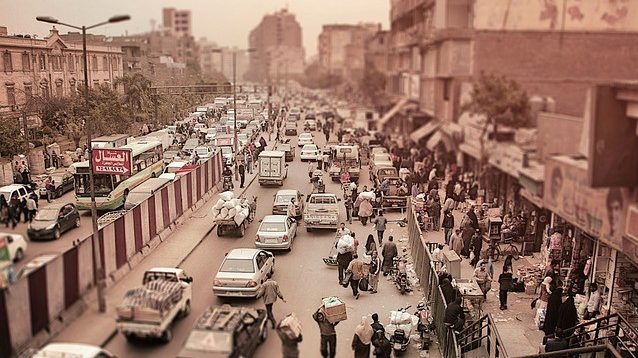 Why Egypt Became a Hub for Organ Trafficking

Dawitt escaped Eritrea when he was just 13-years-old to avoid forced conscripted labor at the hands of the military. Smugglers took him through Sudan to Egypt, where he hoped to cross the Mediterranean to reach Europe.

It was in Egypt that he then met a Sudanese man who suggested a “safe and easy way” to pay off his debts and have enough money to reach Europe — selling his kidney.

“I was worried, but he convinced me that it is a very easy operation and you can live a normal life with one kidney. It was a lot of money. How [could] I say no to $5,000 when I have nothing and my family need help?” said Dawitt, who is now 19.

As the Guardian reports, Egypt has become a hub for organ trafficking, with traffickers preying on migrants desperate to reach Europe.

The trade appears to be flourishing in Egypt, bolstered by an EU-funded clampdown on refugees by security forces. There, the hostile environment created by the arbitrary detention of migrants, and the hike in smugglers’ fees, is creating a perfect opportunity for unscrupulous organ brokers who prey on those desperate to raise funds to cross the Mediterranean.

After surgery, Dawitt was taken by his broker, Ali, to an apartment in the Mohandessin district of Giza to convalesce. He was introduced to an Eritrean, Isaac, who promised to bring him to Damietta, where a fishing boat would take him to Sicily. The broker encouraged Dawitt to accept his offer, claiming he would use the money he owed Dawitt for his passage.

Dawitt says he spent a further two weeks at the apartment recovering from the surgery. Feeling his strength return, he called Isaac to confirm travel arrangements. But the phone line was inactive, and Ali was nowhere to be found. Dawitt is convinced that Ali used the money to make his own way to Europe. When he reported the incident to the police he was threatened with deportation.

Dawitt added that Isaac seemed trustworthy. He too was Eritrean and told him that he didn’t need the money. “He made me feel like he was the one doing me the favour. He gave me his number and told me to call him when I was ready,” recalls Dawitt.

One smuggler, Ibrahim, says he knows what he is doing is illegal but emphasized that the government is still to blame. Pointing to bullet holes in a door frame, marks left when protestors were fired upon during demonstrations in 2011, he said “I do not see my work as bad because I am helping people change their life for the better.”