Who Buys Sex From Trafficked Kids? Ordinary Men. - FreedomUnited.org
This website uses cookies to improve your experience. We'll assume you're ok with this, but you can opt-out if you wish.Accept Read More
Skip to content
Back to Global News 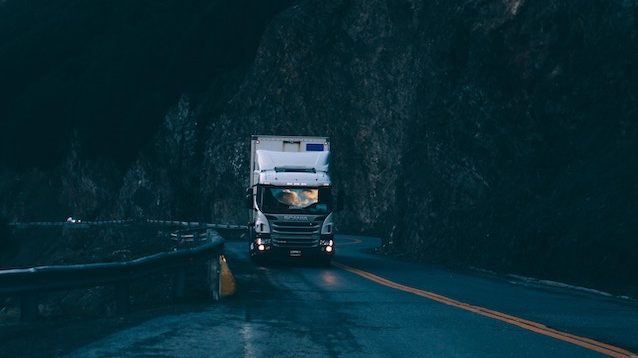 When a pregnant, homeless 15-year-old was approached by Marcus Thompson in a small Illinois town in 2015 she was ready to jump from a bridge to end her life.

Thompson promised the girl that he’d make her a model, and with this offer of hope she climbed into the back of his truck.

She would then be taken around on a six-week trek across the southern US, with Thompson and his wife posting suggestive ads for the girl online and selling her for sex with men out of truck stops and hotels.

Eventually, she would be rescued by police and her traffickers sent to jail. But what about the men who paid to rape this girl? To date, none of them have ever been charged or even identified.

The buyers who fuel the child sex trade are seldom held accountable. Most just blend back into their families, jobs and neighborhoods. Until the next time.

Who buys a 15-year-old child for sex?

The answer: Many otherwise ordinary men. They could be your co-worker, doctor, pastor or spouse.

“They’re in all walks of life,” a 17-year-old survivor from the Midwest, trafficked when she was 15, said about the more than 150 men who purchased her in a month. “Some could be upstanding people in the community. It was mostly people in their 40s, living in the suburbs, who were coming to get the stuff they were missing.”

Researchers and survivors add that assuming buyers are all pedophiles who only make up a small percentage of the population misses the whole picture.

ECPAT International, for one, explained that men who purchase sex from minors may not set out to buy sex from a child, but at the same time may not walk away from the situation.

One survivor told USA Today that when she was sex trafficked at the age of 15, only two of the more than 100 men who came to her motel room turned around and left when they saw how young she was. But even those two men did not report her abuse.

As Brad Miles, CEO of the Polaris Project, noted, “The vast majority of victims are still not being found.”

It’s a sick sick world we live in if 148 so called “men” would happily rape a 15 year old girl then go home to their families that could include a 15 year old daughter amongst them, and think nothing of it, 148 out of the 150 that raped this girl, did that with only 2 walking away. As I say suck!

Just disgusting it happened to me at that age, we live in a depraved world.

I was having a similar discussion yesterday about children being trafficked in Manilla and Indonesia for sex. We agreed that the men were paedophiles and should be jailed for underage sex and rape! This situation is happening even in the UK and USA