'White Hat Hackers' Aim to Bust Human Traffickers on the Dark Web - FreedomUnited.org
Skip to content
Back to Global News 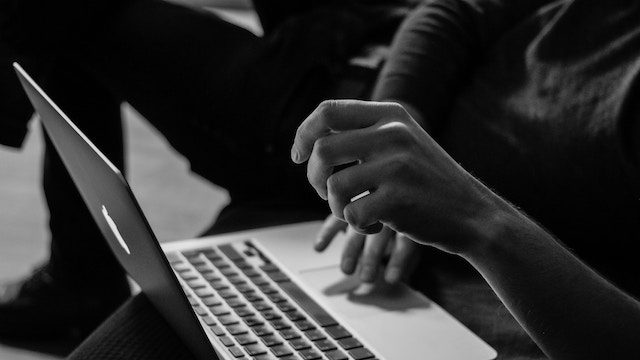 When he’s not detecting intelligence threats to oil rigs and dams, Sergio Caltagirone spends his spare time searching for another threat — human traffickers using the open and dark web.

Caltagirone is a computer scientist who has worked for the U.S. Department of Defense, Microsoft, and NASA, but he’s also the co-founder of Global Emancipation Network (GEN), a business that analyzes online data to help law enforcement.

“If you know how to find it, you will see it almost everywhere – almost every major site has some component of trafficking in it,” he said.

GEN, which is run by volunteers, collects text and images from the open and dark web – a part of the internet invisible to search engines and only reachable using specialized software – to look for patterns that could indicate trafficking.

It shares this suspicious online activity for free, via its Minerva platform, with law enforcement, researchers and anti-trafficking charities that often do not have the capabilities to trawl the online black market and message boards.

The software allows investigators to search through data from millions of – often hidden – internet pages using keywords, usernames and phone numbers to find out what other sites their suspects visit and who else they communicate with, GEN said.

Digital evidence gleaned from visa blacklists, bitcoin transactions and sex ads can help to bust traffickers by predicting where victims might go, via which routes and who is likely to buy or sell them, experts say.

One area GEN is currently focusing on is the migration route to Eastern Europe from Syrian refugee camps, where refugees are drawn by fake jobs advertised online. “These victims are going to be very willing,” said Caltagirone. “This is where you’ll get parents who sold their children.”

Still, opinion is divided on the use of hacking to go after human traffickers. Nazir Afzal, a lawyer and former British chief prosecutor, warns that hackers may not have training to collect evidence that is actually admissible in court.

“We have to be very careful about encouraging online vigilantism,” he added. “We have to do things in the right way.”

GEN and other observers are nonetheless confident that ethical hackers, when working with law enforcement, can have a major positive impact.

“We’re not here to save the world,” said Caltagirone. “But GEN is here to make people who are saving the world even better at doing it.” 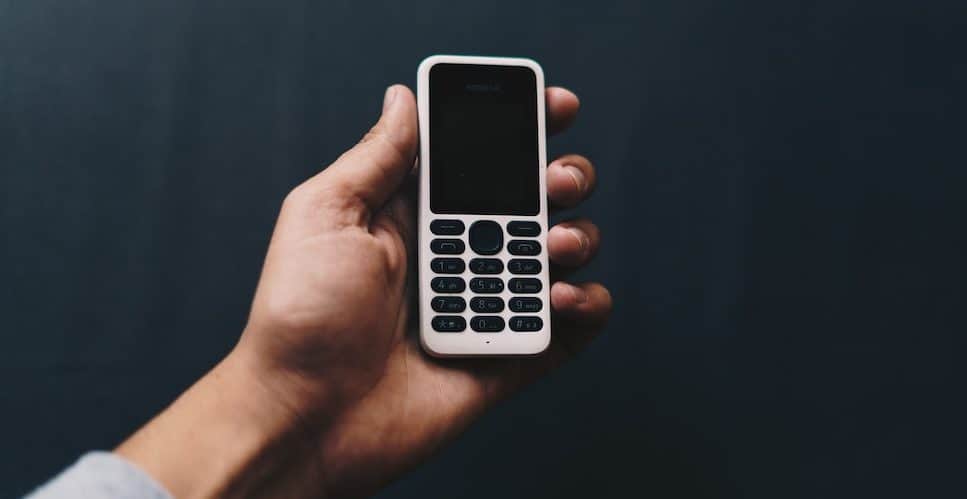