46 Women to be "Shipped Overseas" Rescued in Johannesburg - FreedomUnited.org
This website uses cookies to improve your experience. We'll assume you're ok with this, but you can opt-out if you wish.Accept Read More
Skip to content
Back to Global News 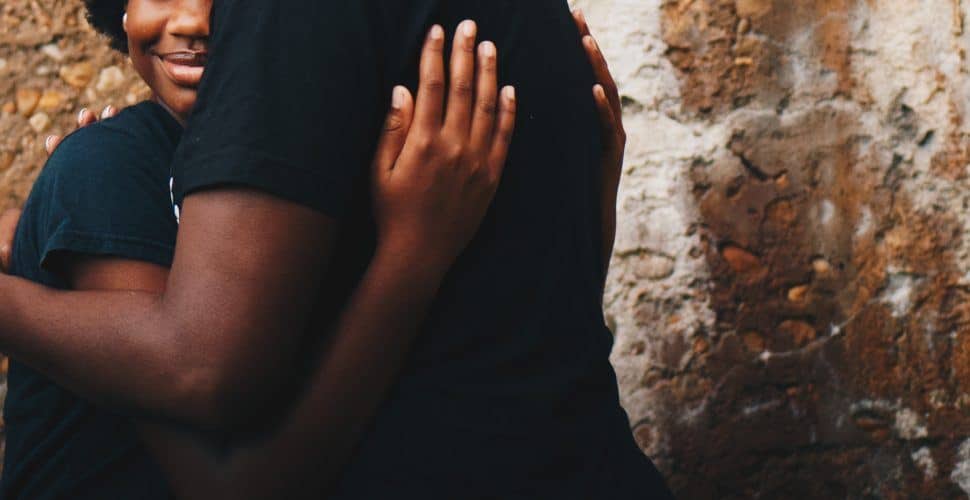 46 Women to be "Shipped Overseas" Rescued in Johannesburg

Forty six women who were being held captive inside a room in Johannesburg have been rescued by authorities.

It is suspected that they were going to be “shipped overseas by ruthless and dirty men” according to Isaac Mangena from Oxfam. The victims had been abducted in Gauteng and other parts of the country. Some had been held captive since January.

Julia, a 43 year old mother of three was among those rescued. She had been missing since May 13, when she was abducted on her way home from work while taking a metered taxi.

Her ex-husband told IOL that she is still struggling to talk about what happened to her:

“These ruthless kidnappers must be stopped. Those women were in a very bad state, and some had been there since January,” said Kholisile.

He described Julia as being traumatised, adding that the ordeal had affected his ex-wife severely, to the point where she was struggling to speak about her ordeal in captivity.

“Julia is distraught and doesn’t seem to be coping. I think she has been through a lot. If she cannot even tell those close to her what happened, I don’t think she will be able to tell anybody else right now,” Kholisile said.

His views were echoed by his eldest daughter Karabo, who had sent out an impassioned plea on social media for her mother’s safe return.

“I am very relieved and I just want to see my mom; the one thing I want to do is to see my mom,” an emotional Karabo said.

Gauteng police spokesperson Captain Mavela Masondo said that an missing persons case had been opened but did not confirm if the 46 women were on the verge of being trafficked abroad, saying that the police needed to get statements from the victims first.

Kholisile added Julia has been taken to see a doctor for a health screening.

“Physically, a person would be drained if you were exposed to conditions which you are not used to for over a month. Having no adequate food, no water and other things which you require will affect anyone,” he said.