What Will Happen to Migrant Workers after the World Cup? - FreedomUnited.org
This website uses cookies to improve your experience. We'll assume you're ok with this, but you can opt-out if you wish.Accept Read More
Skip to content
Back to Global News 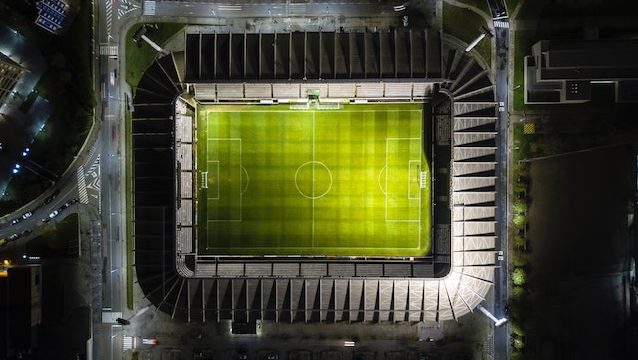 What Will Happen to Migrant Workers after the World Cup?

The spectacle of the World Cup has brought increased international attention on the labor abuses workers face in host countries Russia and Qatar. Yet anti-slavery campaigners fear losing momentum after the World Cup ends as attention shifts elsewhere.

Rights groups have documented chronic labor exploitation, forced labor, and worker deaths among those building stadiums and infrastructure in the host countries. Many of those abused are young migrant men who are lured by recruiters under false pretenses, going abroad only to find that the job is not what they were promised. They are denied contracts, underpaid or not paid at all, and have their identity documents taken by their employers.

Qatar, which is due to host the World Cup in 2022, has promised significant labor reforms in the lead up to the tournament, but activists stress that migrant workers must be protected after the event ends.

“Once the preparation is done and the event has been delivered … there is a key period to keep on the pressure,” said labor rights researcher Mustafa Qadri.

“There is a need to continue improvements once an event is finished and attention has moved on to other things,” said Qadri, who heads Equidem Research, a labour rights consultancy.

Qatar vowed to introduce a minimum wage, allow monitoring of labour practices by inspectors, address restrictions on migrant workers’ ability to change employers, and change rules stopping them leaving the nation without permission from their bosses.

John Morrison, the chief executive of Britain’s Institute for Human Rights and Business (IHRB), added, “We have to ask how these events (World Cups) are structured … in terms of timelines, planning, and lack of due diligence.”

“Why do people have to die for these events? That is the question.”