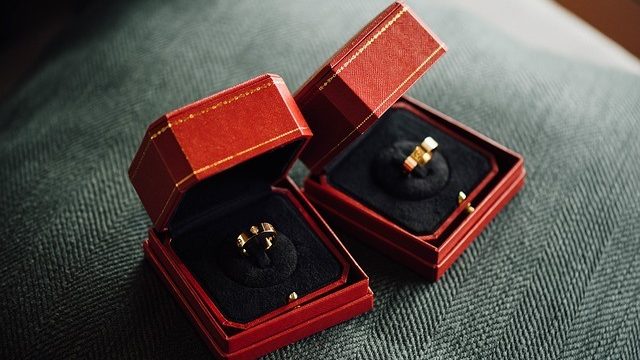 New research in Tanzania is adding an important level of nuance to the global movement to end child marriage.

Often the term “child marriage” is incorrectly assumed to mean “forced marriage,” with the terms being used interchangeably. Yet anthropologists at the University of California, Santa Barbara say that this doesn’t capture the complexity of what’s actually happening and how teenagers make decisions about marriage.

“That’s a dominant narrative within the international development sector, that ‘child marriage’ happens because daughters are forced to marry at young ages for their parents’ financial benefit and that marrying early is fundamentally harmful to the girl’s wellbeing,” says Susan Schaffnit, a postdoctoral scholar in the University of California, Santa Barbara’s anthropology department.

“But surprisingly little research has explored local peoples’ perceptions of early marriage or directly tested whether parents gain and daughters suffer from marrying under 18 years.”

In a pair of papers, lead author Schaffnit and David Lawson, a UCSB assistant professor of anthropology, report on a study of the timing of marriage, bridewealth payments (transferred from the groom’s family to the bride’s family), and women’s wellbeing in rural Tanzania. The papers appear in Nature Human Behaviour and in Sexual and Reproductive Health Matters.

“We find that marrying early brings a higher bridewealth, which may incentivize early marriage of daughters for parents to some extent,” Schaffnit says.

“But marrying at ages 15 to 17 is not obviously detrimental to daughters, with the wellbeing of those marrying early largely indistinguishable from those that marry above 18 years. In fact, marrying early was associated with greater empowerment in household decisions and marriage at any age was viewed as increasing a woman’s social status.”

Most girls and women themselves decided when and whom to marry, the researchers report. “The terms ‘child marriage’ and ‘forced marriage,’” Schaffnit says, “are often used interchangeably by development organizations, but we demonstrate that there are contexts in which young people decide to marry early and may be incentivized to do so by gains in status and respect at home and in the community.”

Notably, Lawson does stress that parental coercion does occur in some cases.

“We’re not claiming that girls are never forced into early marriages,” he says. “This certainly happens in some contexts, including in Tanzania. But in contexts where ‘child marriage’ mainly takes place in late adolescence, and where autonomy in partner choice is clearly apparent, we need to be careful not to falsely vilify parents.

The research findings are based on surveys of nearly 1,000 girls and women 15 to 35 years in rural Mwanza Region, where 35 percent of brides marry before age 18. Only 2 percent married before age 15.

“Boundaries between childhood and adulthood are flexible, and fixating on an arbitrary 18-year-old threshold means we may miss opportunities to support girls and women regardless of their precise age at marriage,” he added.

In Britain, the minimum age for marriage is 16, so it seems hypocritical to say that it should be higher in other countries. The term “child” can be used to mean different things. There is a call for the voting age in Britain to be lowered to 16. That suggests a 16-year-old is a young adult, not a child.

Good grief! How can marriage at 15 be an informed decision?