"We See a Surge in Trafficking Each Time a New iPhone is Released" - FreedomUnited.org
Skip to content
Back to Global News 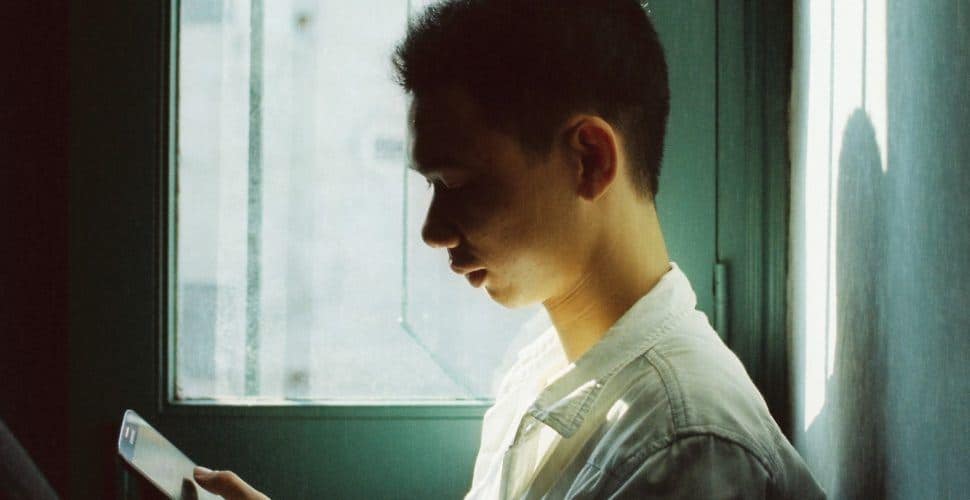 Social media is a double-edged sword in much of the developing world, a market that has helped social media giants reap tremendous profits. As sign-ups are predicted to stagnate in the West, Facebook and other giants are turning their eyes to developing nations.

It’s worth asking then, why social media companies have been so slow to safeguard users in the developing world, especially against the backdrop of the Cambridge Analytica scandal.

In Vietnam, for one, there are 22.5 million Vietnamese Facebook users in rural areas alone, and by 2020 the country is expected to reach a staggering 64 million users.

As The Independent reports, for one mother, Mai, social media both led to her daughter’s trafficking and, fortunately, her rescue:

Mai tells the story of her daughter’s kidnapping with arresting composure. She fixes us square in the eyes as she briefly recounts each stage of her child’s rescue: receiving the harrowing phone call for help, hunting down her daughter’s trafficker via Facebook messenger, plastering the perpetrator’s information on the pillars and posts of nearby villages and, eventually, journeying alongside the kidnapper’s own ashamed parents to secure her daughter’s release.

So much about Mai’s story is incredible. However, set against the backdrop of northern Vietnam’s remote region of Sapa, one of the most striking elements of this horrific retelling is the role of modern technology. Social media both deceived Mai’s daughter into slavery and would eventually secure her safe return.

Young girls, particularly those close to the border, are at risk of being trafficked and sold into forced marriage by opportunists hoping to profit from China’s gender imbalance.

“Young men working as ‘agents’ will send friend requests to thousands of girls in nearby villages,” explains Mimi Vu, director of Advocacy and Strategic Partnerships at Pacific Links Foundation, which works to prevent trafficking and support survivors.

“Tragically, we do see a surge in trafficking each time a new iPhone is released, as the agents will try to reach their victim targets in order to be paid with the phone or its monetary equivalent.”

In China, where Facebook is banned, ‘clients’ looking for foreign brides turn to WeChat, Weibo, and Viber to contact ‘brokers.’

“But across all platforms, the issue is the same,” explained Dr, Campbell Fraser, a senior lecturer in International Business and Asian Studies at Griffith University.

If Facebook was able to create a tool in less than a month for users in the West to check if they were affected by the Cambridge Analytica scandal, they should be able to do something to protect users, like Mai’s daughter, from human traffickers.

As Maya Esselmont from The Independent argues, “It’s time to redirect some of the resource spent appeasing the G8 countries into supporting individuals with tangible, tailored, responses that are fit for purpose in culturally unique communities.”

How low can you go!