'We are scared they will send us back': child victims speak out in Britain - FreedomUnited.org
This website uses cookies to improve your experience. We'll assume you're ok with this, but you can opt-out if you wish.Accept Read More
Skip to content
Back to Global News 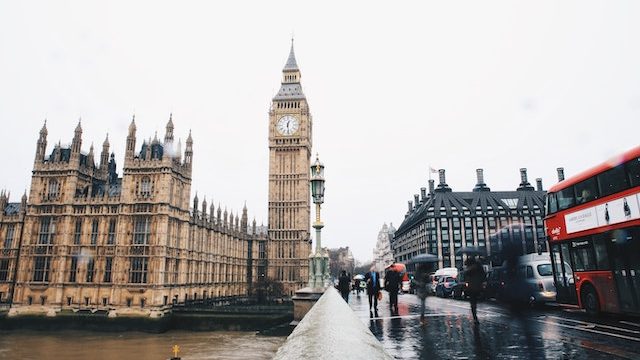 'We are scared they will send us back': child victims speak out in Britain

“We’re getting confused, we are scared every night that they will send us back. We cannot sleep,” said Anna (not her real name), a 16-year-old from the Horn of Africa.

For child survivors of slavery who were trafficked to Britain, there is no guarantee that they will find help from the government. Many, like Anna, fear they they will be deported for immigration offenses rather than be treated as a victim of modern slavery.

Speaking to members of parliament on Wednesday, child trafficking survivors spoke out about their need for government to improve support services.

Child victims have no legal guarantee of specialist support nor any right to remain in Britain post-trafficking, [but] measures [are] under review amid campaigner concerns about the act.

Many said that the government had no intention of making changes for children like Anna, and called for concrete change – from temporary documentation during the immigration process to language support for legal meetings and educational courses.

One temporary carer of trafficked children – who asked to remain anonymous to protect the young people under her care – recalled a lack of interpreters and a dearth of compassion.

“They’re not seen as children … They are seen as something in the immigration system with no rights and I am ashamed that that’s the way we support young people in this country,” she said, holding back tears.

“There’s not one bit of a young person’s journey where provision is fit for purpose.”

Last year, some 3,137 children suspected of being trafficked were referred to the government. That marked an increase of 48% from 2017 and the highest number on record.

Most child victims were British, though hundreds of others were trafficked from abroad from countries including Albania, Vietnam, and Eritrea.

“The system needs to wake up and get a move on and just apply some common sense really,” said Vernon Coaker, moderator of the event and an opposition member of the British parliament.

“It’s wrong when a system is set up where people have to fight all the time to get what should just happen.”

Another reason fo Independence for Scotland. Once again I am ashamed to be British 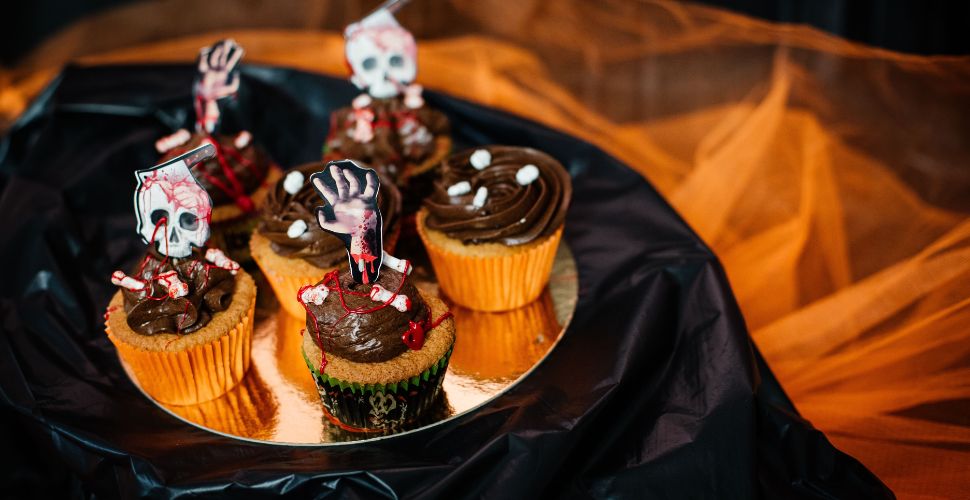 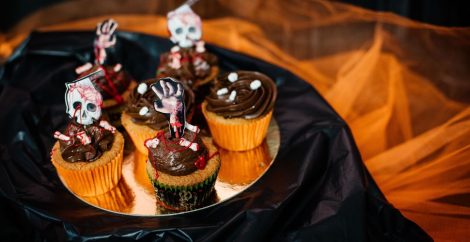