Walmart Looking into Note Found Recounting Forced Labor in China - FreedomUnited.org
This website uses cookies to improve your experience. We'll assume you're ok with this, but you can opt-out if you wish.Accept Read More
Skip to content
Back to Global News 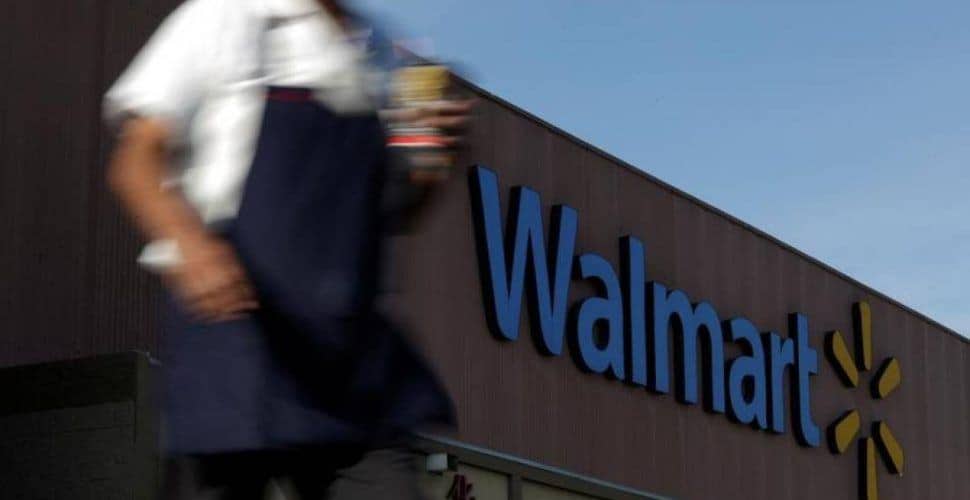 NEW YORK (Thomson Reuters Foundation) – Wal-Mart Stores Inc recently reported that it is investigating the origins of a note that that was found in a purse bought at an Arizona store.  The note explains the forced labor conditions in China.  It details the long hours, beatings, and malnourishment of workers at a prison in the Chinese region of Guangxi, according to the customer’s family who contacted local media. There have been similar notes found which also raised concerns.

Globally, nearly 21 million people are estimated to be victims of forced labor, according to the International Labor Organization. “We’re making contact with the customer and appreciate her bringing this to our attention. With the information we have, we are looking into what happened so we can take the appropriate actions,” Ragan Dickens, a Wal-Mart spokesman, said in an e-mail to the Thomson Reuters Foundation.

According to the customer who purchased the item and found the note, it was hand-written in Chinese.  She had it translated into English.  It read in part: “Inmates in the Yingshan Prison in Guangxi, China are working 14 hours daily with no break/rest at noon, continue working overtime until 12 midnight, and whoever doesn’t finish his work will be beaten.” It also stated that prisoners are treated worse than “horse cow goat pig dog.”

Wal-Mart’s website explains,  “We are working to improve transparency, empower workers and drive compliance,” it says.

In a similar case, in 2014 a woman found a message in a Saks Fifth Avenue shopping bag from a man saying he was forced to work long hours at a Chinese prison factory. The worker was tracked down, and the note deemed legitimate. He was later released.

In 2012 a Kmart shopper reported finding a letter at his local U.S. store from a worker also describing harrowing work conditions in China.