US Senate Passes SESTA, Online Sex Trafficking Bill - FreedomUnited.org
This website uses cookies to improve your experience. We'll assume you're ok with this, but you can opt-out if you wish.Accept Read More
Skip to content
Back to Global News 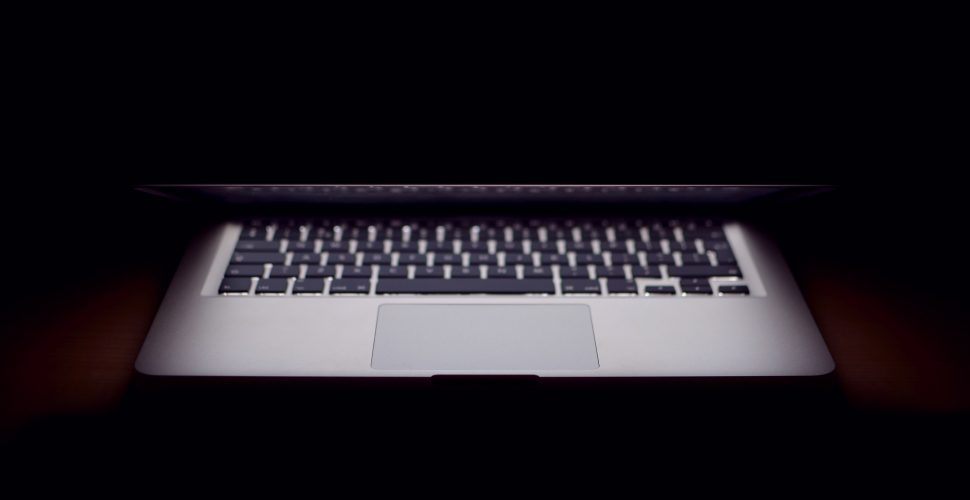 The United States Senate has passed an online sex trafficking bill that would allow victims of the crime to sue online platforms that knowingly facilitate the exploitation. The bill passed by a vote of 97-2 and will now to to President Trump for final approval.

Stop Enabling Sex Traffickers Act, or SESTA, was not without controversy, however, as some of its critics fear it would limit free speech on the internet.

The bipartisan measure, the Stop Enabling Sex Traffickers Act, would create an exception to Section 230 of the Communications Decency Act to allow victims of sex trafficking to sue websites that enabled their abuse. The House version passed with an overwhelming majority from both parties by 388-25 and later received an endorsement from the White House.

In an 18-month investigation conducted by the Permanent Subcommittee on Investigations, part of the Senate Committee on Homeland Security and Governmental Affairs, subcommittee Chairman Rob Portman, an Ohio Republican, and the committee’s top Democrat, Claire McCaskill of Missouri, reported finding that Backpage.com was knowingly selling people online.

“They didn’t remove the post because they didn’t want to lose the revenue,” Portman said on the Senate floor. “And you can imagine, this is a very lucrative business.”

While SESTA does open the door to companies being sued, the bill is not perfect. Advocates for sex workers’ rights expressed concern that the legislation will drive sex workers to work on the streets, where there are higher rates of violence. Furthermore, both consenting sex workers and sex trafficking victims continue to be arrested on prostitution charges.

As Andrea Powell, executive director and co-founder of FAIR Girls, an anti-trafficking non-profit, points out, “SESTA does not solve the problem of sex trafficking victims and sex workers continuing to be arrested. While that is a deep concern, this bill is focused on creating pathways for survivors to access justice and law enforcement to specifically go after bad actors like Backpage.com.”