US Lists China as One of Worst Trafficking Offenders - FreedomUnited.org
This website uses cookies to improve your experience. We'll assume you're ok with this, but you can opt-out if you wish.Accept Read More
Skip to content
Back to Global News 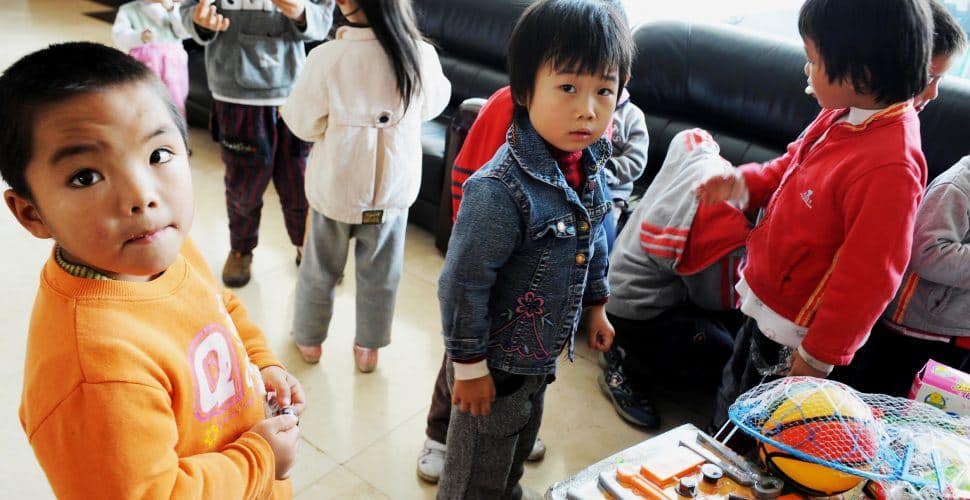 US Lists China as One of Worst Trafficking Offenders

China was recently downgraded to level 3, the lowest level, because so much human trafficking occurs in the country.  The report says China is among the worst offenders, along with Russia, Syria, and Iran.   The annual Trafficking in Persons (TIP) report explanation:

Tier 2: Governments do not fully comply, but are making significant efforts to bring themselves into compliance.

Tier 2 Watch List: Governments do not fully comply, but are making significant efforts to bring themselves into compliance, as well as other negative indicators.

Tier 3: Governments do not fully comply and are not making significant efforts to do so.

It reported that China, “does not fully meet the minimum standards for the elimination of trafficking and is not making significant efforts to do so; therefore, China was downgraded to Tier 3″ — the lowest level.  According to the State Department, the TIP report is “the world’s most comprehensive resource of governmental anti-human trafficking efforts.”

Nations are rated on how effectively their governments are ending the human trafficking industry on a scale from the worst on Tier 3 to best on Tier 1. Any nation that stays at a Tier 2 level for two years, is automatically downgraded to Tier 3 (unless it is granted a waiver from the US Secretary of State.  Secretary of State Rex Tillerson refused to grant China a waiver again this year.