US launches investigation into child and forced labor in Côte d’Ivoire cocoa - FreedomUnited.org
Skip to content
Back to Global News 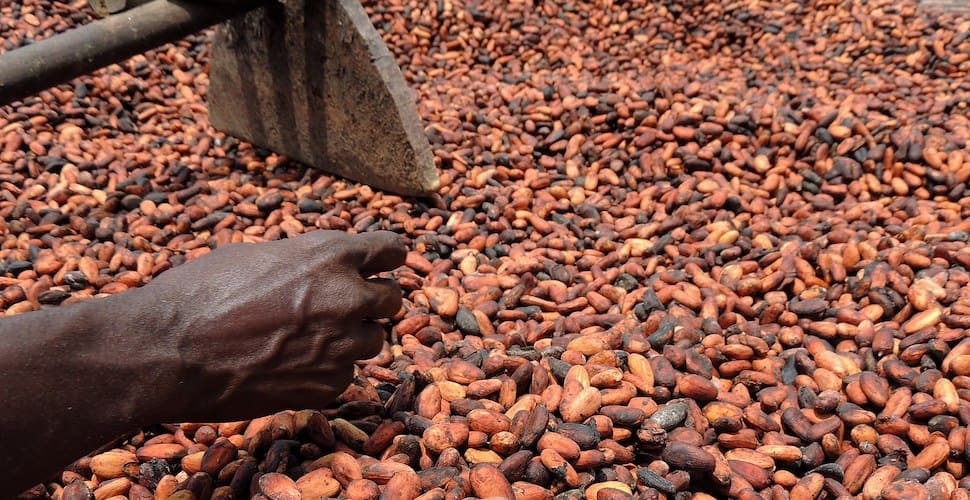 The US government is investigating the supply chains of American cocoa traders for child labor in Côte d’Ivoire, amid growing calls from legislators in favor of an import ban.

American cocoa and chocolate companies including Mars and Hershey have repeatedly failed to reduce the worst forms of child labor in their supply chains in line with internationally agreed targets.

As a result, US Customs and Border Protection (CBP) has come under increasing pressure to take action, with two senators calling for a ban last year on Ivorian cocoa imports tainted with forced labor. Similar bans exist on gold from the Democratic Republic of Congo and diamonds from Zimbabwe.

In this new investigation, cocoa and chocolate companies are required to report findings on child labor in their supply chains by filling out a 25-part questionnaire and submitting various documents to CBP.

The multinationals under scrutiny as part of the investigation export an estimated 90 percent of Côte d’Ivoire’s cocoa.

The CBP questionnaire requests maps with GPS coordinates for all suppliers, corrective plans for when child labor is identified, a list of all suppliers of imports into the United States from 2017-19 and audits by certification schemes.

In one part, it asks: “How many cases of the worst forms of child labour and/or forced labour have you detected in your supply chain? When did you detect them? How many have been resolved? When do you expect to resolve the outstanding cases?”

CBP says it acts on information concerning specific companies and products and “does not generally target entire product lines or industries in problematic countries”.

Côte d’Ivoire’s lucrative cocoa industry relies heavily on the American market, meaning the effects of an import block by the US government would be felt acutely.

Some industry figures argue that this would make a ban counterproductive, potentially pushing innocent farmers deeper into poverty.

Most of the country’s child laborers work on farms owned by their families, which by the International Labour Organization’s definitions does not qualify as child labor.

However, even by conservative estimates, the children forced to work in Côte d’Ivoire’s cocoa industry number in the thousands. It remains to be seen how many more will emerge as a result of CBP’s investigation.

One thing I’ve done–about a week before Valentine’s Day, when US chocolate purchases are highest–is to make up $.50 coupons for the fair-trade chocolate brands sold at the local vegetarian, boycott-respecting, sustainably-grown, etc. market. I put them at the checkout stands and leave the store $50 to cover them. There’s a note on the shelf saying a shopper gets $.50 off at the register if they buy one of the fair-trade brands. When chocolate buyers pay, they get a sheet about child labor.