Calls for faster progress on fifth anniversary of UK Modern Slavery Act - FreedomUnited.org
This website uses cookies to improve your experience. We'll assume you're ok with this, but you can opt-out if you wish.Accept Read More
Skip to content
Back to Global News 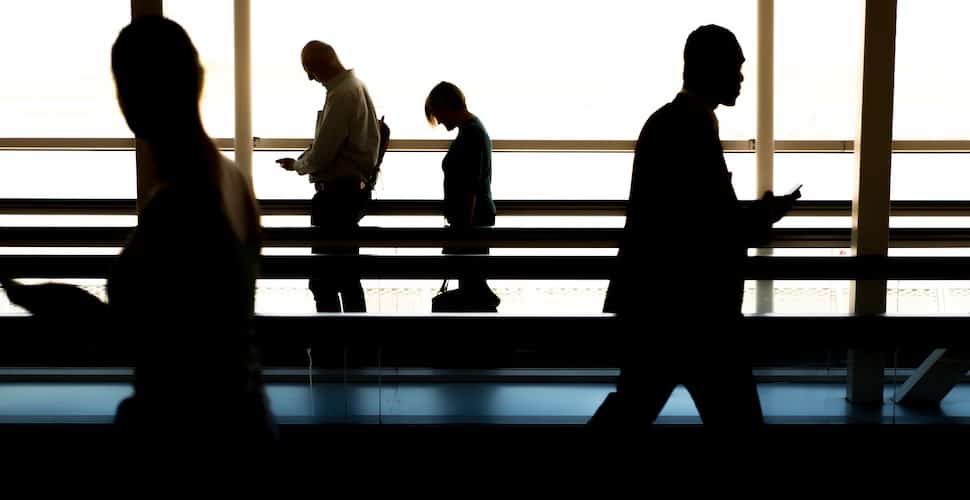 In an opinion piece for Thomson Reuters Foundation on Monday, Jakub Sobik of Anti-Slavery International drew attention to the need for faster progress under the UK’s Modern Slavery Act, which celebrated its five-year anniversary last week.

The Modern Slavery Act was introduced in 2015 to high hopes; the first anti-slavery legislation of its kind, it was hailed as a watershed moment in the UK’s fight against modern slavery.

Among its many measures, the Act gave businesses new obligations to report on forced labor in their supply chains and specified a range of criminal offenses relating to modern slavery.

But Sobik notes that the UK’s approach to focuses on traffickers rather than on supporting survivors means that those being exploited aren’t properly protected.

Modern slavery victims that are not citizens of the UK are still frequently treated as immigration offenders and deported, leading many victims to remain silent and giving traffickers a key opportunity to exploit victims.

Even survivors that are not under threat of deportation receive only 45 days of modest support from the government, despite expert advice that long-term support is crucial to recovery.

Today, as the world responds to COVID-19, these failings are laid bare as people without secure jobs are likely to be forced to continue to work, and people with insecure immigration status are more likely to be fearful of accessing healthcare.

The Modern Slavery Act was a major positive move, but if we want to end modern slavery, we need to ramp up our efforts across the UK and beyond. hotspots such as Albania and Nigeria, where the risk of re-trafficking and harm are very real.

However, the UK can make the necessary changes to adequately protect victims of modern slavery.

Sobik points to moments in the UK’s history when rapid changes have been successfully implemented, from the abolition of the slave trade in 1807 to the present-day reality of coronavirus lockdown.

These changes show that the UK is capable of following through on its commitments under the Modern Slavery Act and making lasting improvements for victims and survivors.

Freedom United has partnered with Anti-Slavery International and others to campaign for better support for modern slavery victims in the UK. We’re urging the government to guarantee victims of modern slavery the support they need to recover—support which, as Sobik points out, they currently lack.

The Modern Slavery (Victim Support) Bill, which would ensure this, was introduced in Parliament in January. While the coronavirus pandemic is likely to remain the government’s focus for the foreseeable future, we can keep the pressure on and ensure that the bill is not forgotten.

As we mark the Modern Slavery Act’s five-year anniversary, add your name today and urge the UK government to support survivors of modern slavery.