U.S. Detention is a Business — and it's Profiting from Forced Labor - FreedomUnited.org
This website uses cookies to improve your experience. We'll assume you're ok with this, but you can opt-out if you wish.Accept Read More
Skip to content
Back to Global News 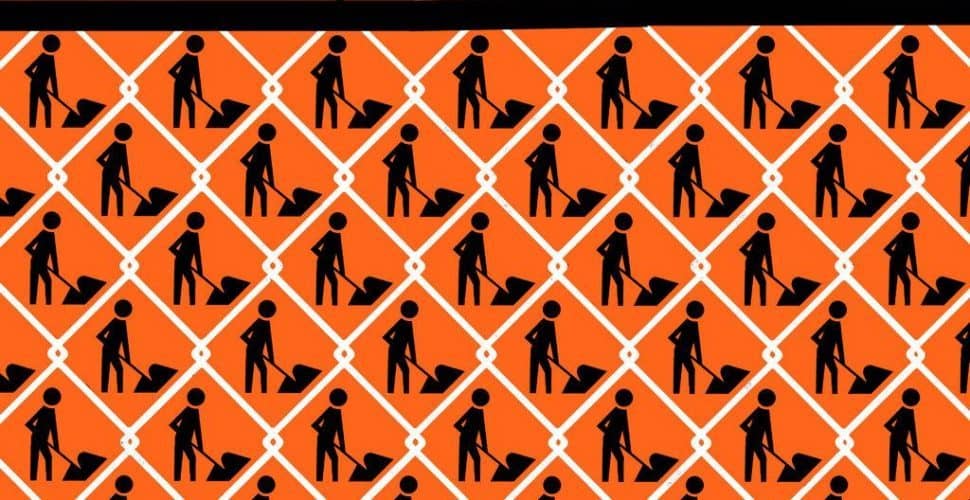 U.S. Detention is a Business — and it's Profiting from Forced Labor

We’re all familiar with the stories of federal agents barging into apartments, convenience stores, and even school pickup sites to round up and deport immigrants.

As Jacqueline Stevens, who runs the Deportation Research Clinic at Northwestern University, points out, as victims file legal challenges against these private prisons, they may “stymie the government’s deportation agenda by taking profits out of the detention business.”

Writing in an op-ed for the New York Times, Stevens explains how private detention centers operate:

Detention is a business. In 2010, private prisons and their lenders and investors lobbied Congress to pass a law ordering Immigration and Customs Enforcement to maintain contracts for no fewer than 34,000 beds per night.

This means that when detention counts are low, people who would otherwise be released because they pose no danger or flight risk and are likely to win their cases in immigration court remain locked up, at a cost to the government of about $125 a day.

The people detained at these facilities do almost all of the work that keeps them running, outside of guard duty. That includes cooking, serving and cleaning up food, janitorial services, laundry, haircutting, painting, floor buffing and even vehicle maintenance.

Most jobs pay $1 a day; some work they are required to do pays nothing.

Two of the largest private detention companies — GEO and CoreCivic, or CCA — are now facing five lawsuits. The plaintiffs allege that the work they did was not voluntary and that it is unlawful that they are unpaid or severely below minimum wage. They also accuse the companies of violating the Trafficking Victims Protection Act.

You might be surprised that forced labor is technically legal in some cases. As Stevens notes, “Forced labor is constitutional so long as it is a condition of punishment, a carve-out in the slavery prohibitions of the 13th Amendment. But in 1896, the Supreme Court held that “the order of deportation is not a punishment for crime.'”

Accordingly, three cases have already found that these migrants in private detention centers cannot be forced to work.

The companies claim that all inmates consent to work and deny charges of forced labor. But this argument seems to be failing in court. One judge from the 10th Circuit even asked GEO’s lawyer if inmates therefore consent to everything from eating or being put in isolation, asking “I mean, slaves had a choice, right?”

Stevens is hopeful that the courts will come through for the detainees despite political lobbying to protect the companies.

“Agency pronouncements cannot overturn statutes. As long as judges follow the laws, more of the true costs of deportation will be put into the ledgers,” she writes.