Forced Marriage, Slavery, or Suicide Bomber? Boko Haram's Abuses of Abducted Girls - FreedomUnited.org
This website uses cookies to improve your experience. We'll assume you're ok with this, but you can opt-out if you wish.Accept Read More
Skip to content
Back to Global News 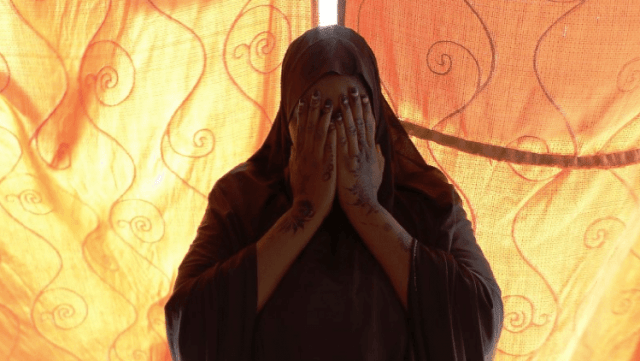 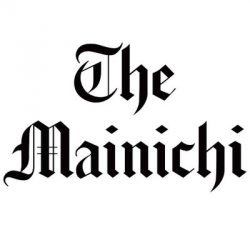 “Which are you interested in? Marrying the commander or becoming a slave?”

That was the question posed to Hajja (not her real name) when she and six other girls were abducted from their village by Boko Haram in 2014.

Hajja chose marriage to the commander — becoming his fourth wife — while the other girls became slaves. She says they were barely fed and raped by Boko Haram soldiers.

After two months at the Boko Haram camp, the commander Hajja was forced to marry died in a Nigerian military airstrike. She was pushed to marry again, but this time she refused, deciding instead to volunteer herself to be a suicide bomber.

The Mainichi explains why Hajja made this bold move:

Believing it to be her only chance to escape, [Hajja] asked to become a suicide bomber. The bombers gathered in a house and listened to lectures about the group’s ideals over and over again.

When a soldier asked them if they were ready to work for Allah, the girls would fight to be the first to raise their hands. Hajja said it was like the other girls were brainwashed by the words of the soldiers into believing that if they laid down their lives for Allah, then they most certainly could go to heaven.

At the end of December 2015, Hajja and some 15 other girls headed for the city of Maiduguri, a central city in northeastern Nigeria, which was under the control of the government, with a heavy belt of explosives strapped around her hips.

Right before the girls were about to carry out the terrorist attack, Hajja thought, “It’s now or never!” and ran. She asked for help from a local civilian patrol officer.

However, while Hajja was rescued, over 30 people died as a result of the other girls’ bombs that day. The 10 girls who had been with Hajja right up until her escape were shot dead by soldiers.

The United Nations Office for the Coordination of Humanitarian Affairs says that Boko Haram has used 135 children as human bombs, 70% of them being young girls.

How do we change our world when there are people who are capable to using children this way? Sometimes I find it hard to keep the despair at bay.

This is indeed sobering reading. It is sad to learn about the terrible things that are going on in the world.

How can we put a stop to that?

This is awful. I will never understand how someone can use a child like this. I wish I new how to stop it. I wish we could punish people for doing this.