US Charges Ex-Chinese Construction Exec for Forced Labor - FreedomUnited.org
This website uses cookies to improve your experience. We'll assume you're ok with this, but you can opt-out if you wish.Accept Read More
Skip to content
Back to Global News 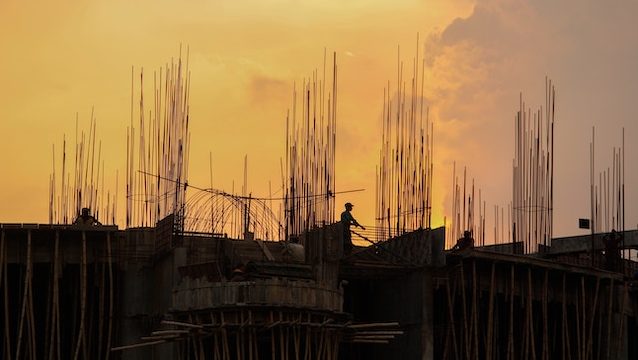 The former president of the US arm of China Rilin Construction Group, Dan Zhong, is on trial for exploiting Chinese laborers on New York area construction sites in what prosecutors say amounts to forced labor and debt bondage

Assistant U.S. Attorney Craig Heeren in his opening statement in federal court in Brooklyn told jurors that Dan Zhong was “a leader of the U.S. arm of a criminal enterprise that exploited forced labor for personal gain.”

Heeren said US Rilin Corp offered workers in China jobs in the United States, but made them pledge large sums of cash and even their family’s homes as security. The workers risked losing both if they did not perform all the work in their contracts.

The prosecutor said the workers came to the United States on visas that allowed them to work only on Chinese diplomatic facilities, but were also forced to work on private properties in the New York area, including Zhong’s own New Jersey home.

Heeren said the workers’ passports were kept in a safe Zhong controlled. He said workers were told where they could live, to keep them away from New York’s Chinese communities where they might speak to others. He said those who tried to escape were recaptured, sometimes violently, describing one instance in which an escapee was seized and thrown in a van.

One of Zhong’s lawyers, Robert Cleary, said that all of the workers came voluntarily to the United States, where they could make up to five times as much money as they could in China.

He said that he would present the jury with evidence that workers who completed their contracts were able to return to China and receive their deposits back with interest. So much so, that he claims they were able to travel around China for enjoyment.

However, Cleary noted that evidence may tie abuses to another Rilin employee, Landong Wang, who was also charged in the case but is not in U.S. custody.

Zhong was arrested in 2016. His trial is expected to last two to three weeks.