Unions and Lawmakers Concerned about Pacific Pact - FreedomUnited.org
This website uses cookies to improve your experience. We'll assume you're ok with this, but you can opt-out if you wish.Accept Read More
Skip to content
Back to Global News 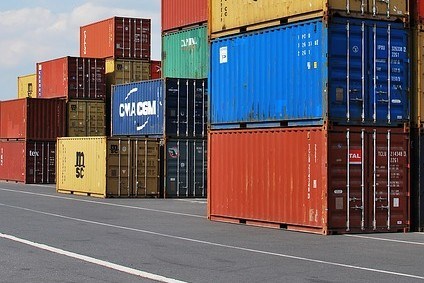 Many interest groups and unions have questions about the Pacific Trade Pact that was just finally released. . .

The TPP’s aim is to cut taxes and tariffs in forty percent of the world’s economic systems.  And its goal is to create transparency by companies and workers.  Lori Wallach from the Public Citizen’s Global Trade Watch said after reading the full document that was released on Thursday, “It’s worse than we thought.”

Labor representatives complain that the deal contains weak, poorly worded sections and some of it is simply not enforceable.  “There are improvements, but we do not believe those improvements are significant or meaningful for workers,” said AFL-CIO’s Celeste Drake.   President Barack Obama is in favor of the deal and explained that he intends to sign the deal.

Obama said in a recent post: “The TPP means that America will write the rules of the road in the 21st century. If we don’t pass this agreement – if America doesn’t write those rules – then countries like China will.”