Understanding Child Sex Slavery - FreedomUnited.org
This website uses cookies to improve your experience. We'll assume you're ok with this, but you can opt-out if you wish.Accept Read More
Skip to content
Back to Global News 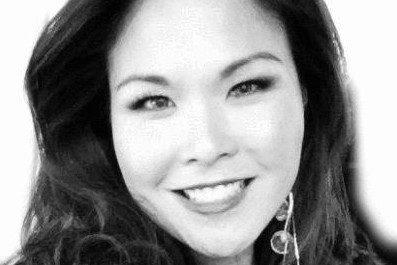 Images form strong impressions in our minds, but as this article indicates, sometimes the images don’t give the whole picture when it comes to understanding child sex slavery…

Holly Smith is the author and a survivor of child sex slavery.  It began when she was 14. She explains what she means by images not telling the whole story:

When I Google the term human trafficking, the trading of humans for sex slavery, forced labor, or sexual exploitation, the photos that appear mainly consist of young girls with their hands tied or chained together, while their mouths are gagged, or children held captive behind a fence. There’s danger in these photographs — not in the anti-trafficking cause they’re intended to support — in the information they’re omitting.

Afraid of beginning high school, she ran away, and became a target. “In my case, nobody beat me or drugged me. All they had to do was take me out of the surroundings that I was used to, and take me to a city that was hostile and scary, and just use a little intimidation to gain that control over me. So when we use images of girls tied to beds or drugged, people start to think that’s what child sex trafficking looks like, and in fact very often it doesn’t look like that.”

“When I was pulled out of prostitution I was treated more like a nuisance, like a problem child as opposed to a victim,” Holly explains. “After I was recovered I felt very judged by people in the community. I felt like I didn’t belong anymore.”

Sex slavery doesn’t just happen in faraway countries.  The National Human Trafficking Resource Center receives calls from every state in the U.S.  The Trafficking Victims Protection Act says that traffickers use many means of control, including psychological coercion.  “This is really important because children are much easier to manipulate than adults,” Holly says.

This post was originally published on The Toolbox, a platform spotlighting tools for social impact.  To read the entire article, click on the link below.