Underage Marriage and Child Labor-Let's All Fight Against It - FreedomUnited.org
Skip to content
Back to Global News 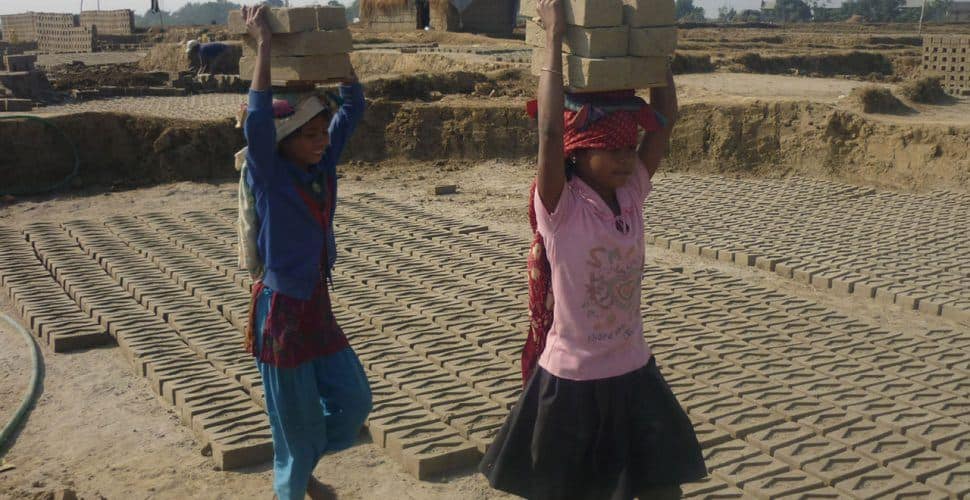 Underage Marriage and Child Labor--Let's All Fight Against It

Underage marriage and child labor are issues we must all fight.  This worldwide campaign is worthy of our collective effort.

A child girl below the age of marriage influenced or forced into it, causing her moral, social and health hazards should be scan as a victim of violence most unnecessary and unacceptable. She is vulnerable to too many things that definitely often lead to her untimely death or at least, physical and social disabilities. This is a scourge that must be fought until it is totally eradicated.

Fighting such offences as domestic violence, child abuse, child-trafficking and prostitution is the job of us all.

The issues are being spotlighted:  “2016 World Day Against Child Labour” forum and a conference organized by the National Population Commission (NPC) to mark the 2016 world Population Day about “Investing In Teenage Girls” in Abuja. Through its ministries of Labour and Productivity and Women Affairs as well as the National Population Commission, the Federal Government has articulated a master plan for a campaign to end child marriage in the country, especially in the northern part of Nigeria. This is not only a timely and welcome development, it shows the level of seriousness with which the nation views the scourge.

It is now time to change laws. The National Assembly must pass more effective laws that both monitor and sanction. It is estimated that 10% of girls around the globe are exposed to sex before they turn 15 years old.  Pregnancies at such an early age lead to complications during child birth and result in unsafe abortions and in death in many cases.

According to the NPC, data from the 2006 population and housing census indicate that Nigeria’s teenage population, aged 13-19, constitute about 14.6 percent of the total. Girls make up more than half of this. The pathetic picture has also been painted of under-aged girls not only given away in marriage but also living in reprehensible and ignoble conditions.

Recent efforts to encourage the public to fight against the evils of child marriage and child labour must be increased. There should be more education in rural areas to discourage child labor and underage marriage.