UN Security Council Adopts Human Trafficking Resolution - FreedomUnited.org
This website uses cookies to improve your experience. We'll assume you're ok with this, but you can opt-out if you wish.Accept Read More
Skip to content
Back to Global News 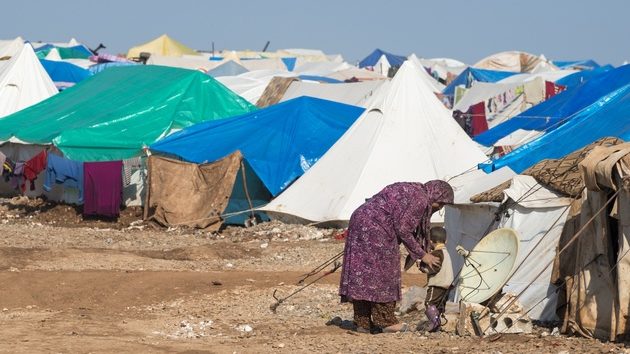 Yes, the failures of the UN Security Council are numerous, but it is encouraging to see some accomplishments.

This week, with strong leadership from the Government of Spain and many civil society organisations, including our partners the Freedom Fund and walkfree.org, the UN Security Council voted to adopt a resolution on human trafficking in conflict.  Some aspects of the Resolution seem fairly run of the mill and perhaps innocuous. For example, the Resolution calls on Members States that have not done so to ratify and implement UN Convention Transnational Organised Crime and Trafficking Protocol. This is something that 147 states have already done, including Syria.

There will, however, be some more immediate consequences for the many people who are suffering injustices.  For example, the Resolution asks Member States to prevent, criminalise, investigate, and ensure accountability for those who engage in human trafficking in armed conflict. It highlights that evidence of trafficking crimes must be collected and preserved in order to aid in investigations and assure more prosecutions.

The focus on documenting war crimes is critical. One of the hard-learnt lessons from the liberation of German concentration camps after World War II was the importance of collecting even rough stories, information, and testimonies from survivors, as soon as possible after camps were liberated. These accounts are rapidly lost as people move, memory becomes less reliable, victims die and any prospect of justice is lost.

The Resolution should increase the identification of victims.  The Resolution calls for the UN and States to implement robust victim identification to provide access to protection for victims – whether they are in refugee camps in Iraq or living in relative safety in Europe.