U.K. must stop penalizing victims for crimes they were forced to commit, says TIP report
This website uses cookies to improve your experience. We'll assume you're ok with this, but you can opt-out if you wish.Accept Read More
Skip to content
Back to Global News 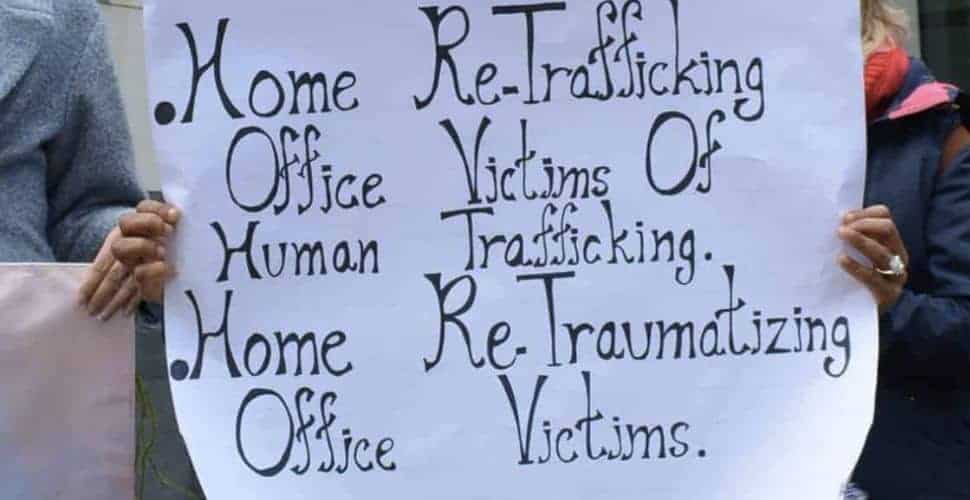 U.K. must stop penalizing victims for crimes they were forced to commit, says TIP report

The U.K. is failing to provide adequate support for trafficking victims, according to the 2022 Trafficking in Persons report. The report is particularly critical of how the government penalizes victims who are forced to commit crimes by their traffickers.

Punished for being trafficked

The U.S. State Department’s annual report highlights that during the reporting period, “the government penalized some victims for unlawful acts traffickers compelled them to commit.”

Part 5 of the recently passed Nationality and Borders Act requires the Home Office to take a survivor’s criminal record into account when deciding whether to identify them as a modern slavery victim.

This practice is concerning, especially given that almost half of all potential trafficking victims referred in the last year had been forced to commit crimes by their exploiters.

The most common offences included growing marijuana, transporting drugs, and irregular migration, according to Maya Esselmont, director of U.K.-based charity, After Exploitation.

The report calls for the U.K. to “ensure victims are not penalized for unlawful acts, including immigration violations, traffickers compelled them to commit.”

Observers working on the report also felt that “longterm care and reintegration support for victims were inadequate.” Potential victims often have to wait for a long time before they can access support through the National Referral Mechanism (NRM), according to the report.

Securing identification and support was particularly difficult for victims without a secure immigration status. The report states:

[The government] created a dual system for identifying victims among individuals who lacked secure immigration status and introduced legislation that experts widely believed would hinder identification and protection efforts.

The next administration must step up

Esselmont told openDemocracy that the report should be “a serious wake-up call” for the next U.K. administration. We agree.

That’s why the Freedom United community is campaigning for the U.K. government to pass the U.K. Victim Support Bill, which provides victims with guaranteed support during the National Referral Mechanism period, and for 12 months afterwards, including special leave to remain for foreign victims who need it.

Join us in calling for this change so that all trafficking victims are given the best possible chance at recovery, regardless of their nationality or immigration status. Sign the petition today. 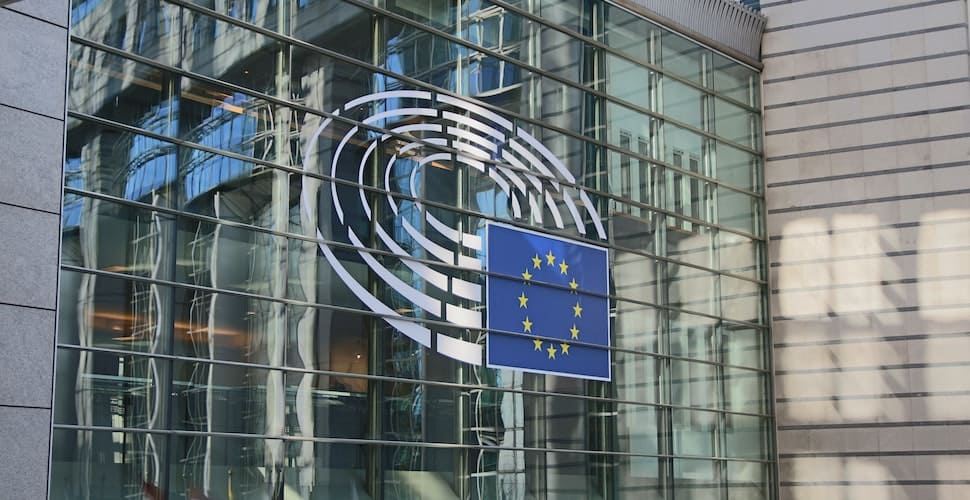