UK Lags Behind US in Victim Support - FreedomUnited.org
Skip to content
Back to Global News 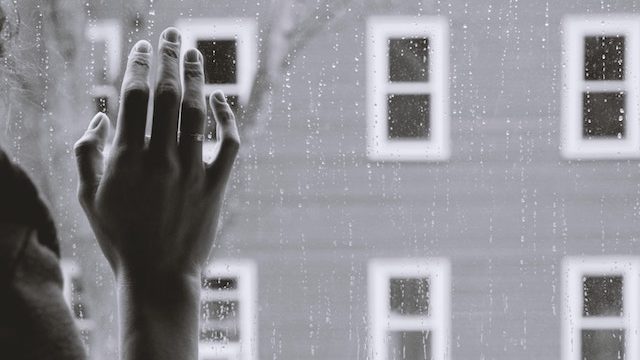 UK Lags Behind US in Victim Support

A damning report has revealed that the UK is lagging behind the United States, Belgium, and the Netherlands in providing support to victims of human trafficking.

The research, funded by the Winston Churchill Memorial Trust, found that the UK lacks sufficient financial, legal, and pastoral support for trafficking survivors. On top of this, foreign victims in the UK do not have a secure immigration status, meaning many fear to come forward against their traffickers.

Victims’ distrust of authorities was identified as a “considerable hurdle” in the report.

Once someone is identified as a victim of trafficking in the UK, they are offered “move-on” support – which can include ongoing accommodation, counselling, expert advice and advocacy – for a period of 45 days.

By contrast, the other countries analysed had models where they allowed victims to be assisted by support workers and services for as long as they require it.

Victims of trafficking in the UK may be granted discretionary leave in the UK to allow them to cooperate fully in any police investigation or prosecution. But the latest data shows that only 12 per cent of victims with a positive conclusive grounds decision were granted leave to remain

The US immigration authorities, meanwhile, provide a specific trafficking visa, known as the “T-visa”, for survivors to obtain legal status to remain in the US if they report the crimes to the police and engage with any investigations or prosecutions.

In response to the report, Vernon Coaker MP, co-chair of the all-party parliamentary group on trafficking and modern slavery, said this may explain why trafficking prosecutions remain low.

“The Modern Slavery Act 2015 was an important step by parliament. Disappointingly, over three years later, while numbers of people being identified as possible victims through the National Referral Mechanism increases year on year, the number of prosecutions and convictions of traffickers remains low,” he said.

“This report goes some way to explaining this, evidencing what the police have now been saying for some time, that if victims are not looked after and do not feel safe, they either won’t come forward in the first place, they are too frightened to disclose and give evidence, or they disappear.”