7,400 Myanmar Women Trafficked for Forced Marriage - FreedomUnited.org
This website uses cookies to improve your experience. We'll assume you're ok with this, but you can opt-out if you wish.Accept Read More
Skip to content
Back to Global News 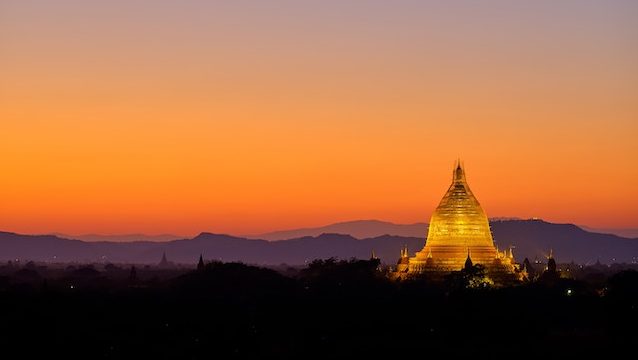 New research from Johns Hopkins Bloomberg School of Public Health and the Kachin Women’s Association Thailand (KWAT) reports that 7,400 women and girls in Myanmar have been trafficked for forced marriage to China.

5,000 of them were forced to bear children with their Chinese husbands.

The research focused specifically on Kachin State and Northern Shan State in Myanmar and a border area in Yunnan Province.

“Victims of forced marriage suffer a range of rights violations and exposure to physical and psychological risks,” said Courtland Robinson, PhD, associate professor in the Department of International Health at the Bloomberg School.

“This research draws attention to the scope of the problem and to the urgent need for support services for victims.”

The report, “Estimating trafficking of Myanmar women for forced marriage and childbearing in China,” is the first systematic effort to quantify the scale of a problem that has important implications for cross-border migration and marriage policies and protection programs.

There are 34 million more males than females in China as a result of China’s previous longstanding one-child policy, and this disparity is fueling bride trafficking from neighboring countries.

Nearly 40 percent of women reported being forced into marriage in the districts examined in the report.

The conclusions were based on researchers’ household surveys of a total of 400 women over the age of 18 in 40 sites in Myanmar and China, conducted between June 2017 and April 2018.

This is systemic when you have poverty and poor prospects of a reasonable future. Furthermore most of these “brides” are teenagers or younger, the pedophiles that prey on these girls know a few Yen can buy a pretty girl, Vietnam also suffers from this evil trade for young girls for the same reasons and often are sold by their family members.