UK Gives £20 Million to the Global Fund to Combat Modern Slavery - FreedomUnited.org
This website uses cookies to improve your experience. We'll assume you're ok with this, but you can opt-out if you wish.Accept Read More
Skip to content
Back to Global News 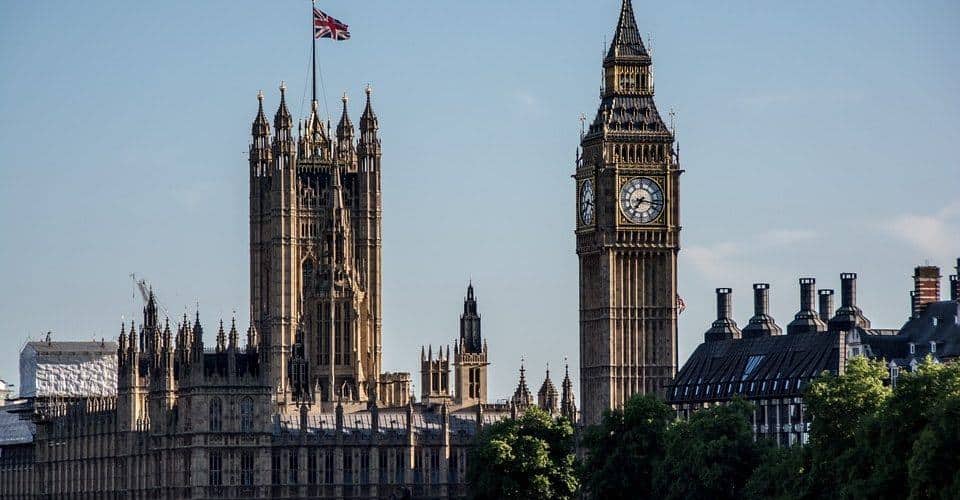 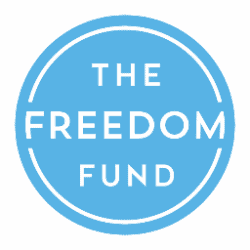 The Freedom Fund reports the announcement by the UK Government to commit £20 million ($27 million) to the Global Fund to End Modern Slavery. This money will support transformational programs globally that will reduce human trafficking, child labor, and other types of modern slavery.

Nick Grono, the Freedom Fund CEO, said, “This is a very welcome development and we thank UK Prime Minister Theresa May for her powerful leadership in the global fight against modern slavery.”

“The Global Fund to End Modern Slavery will make significant new funding available for international programs to combat all forms of modern slavery. Last week, the U.S. Government announced its own $25 million award to the Global Fund as part of an initiative to leverage commitments of $1.5 billion in support from other donors.”

The new Global Estimates of Modern Slavery were also released this week by the International Labour Organization (ILO) and the Walk Free Foundation (WFF). The recent data shows that in 2016, 40.3 million people were trapped in modern slavery worldwide.