U.S. Customs Enforce Ban on Slave-Produced Goods - FreedomUnited.org
This website uses cookies to improve your experience. We'll assume you're ok with this, but you can opt-out if you wish.Accept Read More
Skip to content
Back to Global News 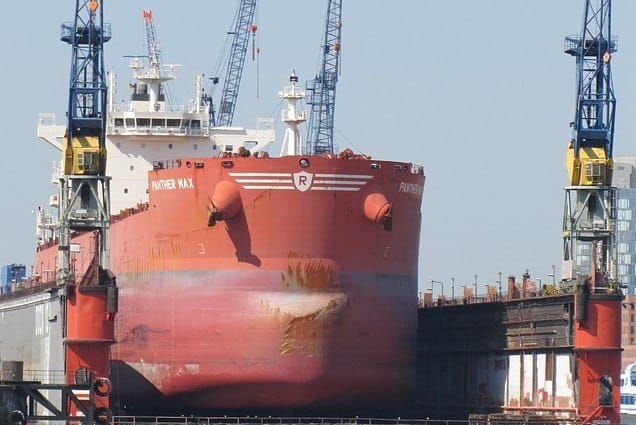 The U.S. Customs last week issued two “withhold release” orders that blocked goods suspected of being made with slave labor…

That was the first time such orders had been used since the the enactment of the Trade Facilitation and Trade Enforcement Act (H.R. 644) which Obama signed in February.  The act’s section 910, closing a loophole that formerly existed, prohibits the importation of goods into the U.S. that were made with forced labor.  That loophole was in the Tariff Act of 1930 that allowed importing such goods if the product was not made in high enough quantities domestically to meet the U.S. demand.

According to David Salkled of Arent Fox LLP, these are the first withhold release orders made in regards to forced labor in over a decade. The first order came on March 29th against imported soda ash, calcium chloride, caustic soda, and viscose/rayon fiber that was manufactured or mined by Chinese company Tangshan Sunfar Silicon Company. CBP believes that these products were made by forced convict labor. The second order, on April 13th, was against imported potassium, potassium hydroxide, and potassium nitrate that is believed to be mined and manufactured by the same company using convict labor.

CBP Commissioner Kerlikowske: “CBP will do its part to ensure that products entering the United States were not made by exploiting those forced to work against their will, and to ensure that American businesses and workers do not have to compete with businesses profiting from forced labor.”

This is important to ensure that we as a country are not supporting criminals who are making money from human trafficking.  It gives companies more incentive to monitor their supply chains to eliminate forced labor if they want to import those products into the United States.

To read the entire article about U.S. Customs and the withhold release, click on the link below.