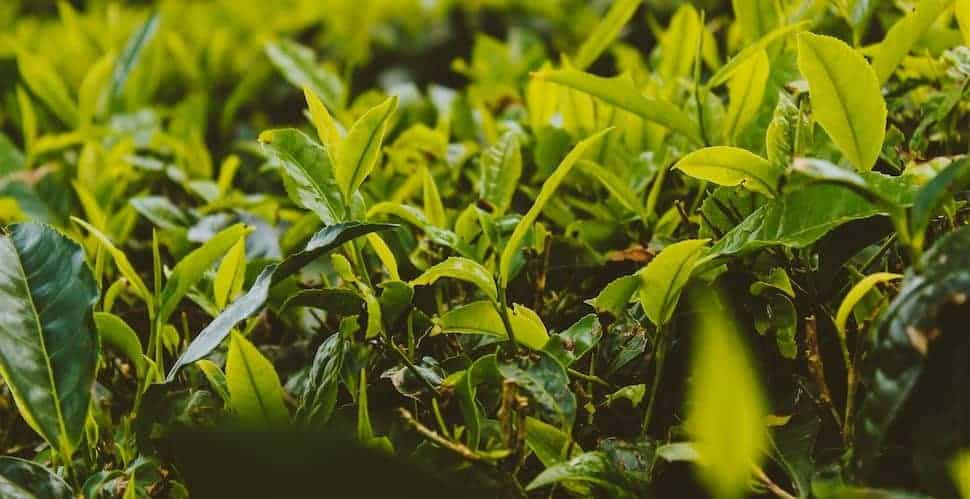 Tea giant Twinings has published a list of Indian tea plantations that it buys from following pressure to increase transparency in an industry rife with labor abuses.

The move comes after campaigning by Freedom United and our partner, Traidcraft Exchange, as part of our “Who Picked My Tea” campaign launched in May, which urges major tea brands to publish their supplier lists in full.

“Greater transparency from brands means greater scrutiny and accountability,” he told the Thomson Reuters Foundation. “It means exploitation has fewer places to hide.”

Many women working on plantations in Assam, where Twinings sources much of its tea, earn a “pitiful” $2 a day and live in “appalling” conditions, found a report from Traidcraft Exchange in May.

The British charity launched the campaign ‘Who picked my tea?’ to bring about change for plantation workers in Assam through increased transparency.

In addition to publishing its list of Indian suppliers, Twinings says it will ensure all its suppliers meet ethical standards. The company already runs programs to help communities on and around tea plantations, including installing clean water supplies and sanitation and helping children access education.

“Transparency is part of the journey to improving the lives of tea communities we are sourcing from and is important to drive the change we all aspire to see,” a Twinings spokeswoman said.

While transparency is a first step, Knightley also added that tea brands must now put pressure on their suppliers to allow workers to unionize and organize for better working conditions.

I will NOT buy tea from any company who treats its’ employees as sub human no matter how much I will miss the tea. If all the “masters” understand is money before compassion…perhaps they need retraining in their values.