The Trauma of Forced Marriage in Australia - FreedomUnited.org
Skip to content
Back to Global News 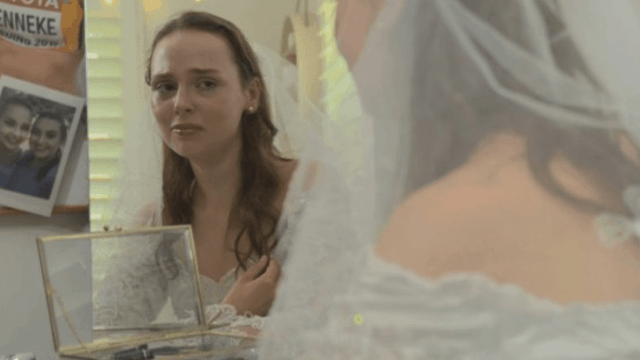 The Trauma of Forced Marriage in Australia

A new digital campaign in Australia is highlighting that forced marriage does occur in the country and that there are services young people can turn to when they’re in trouble.

The campaign, launched by non-profit Core Community Services in partnership with Why Documentaries, has produced three short films on forced marriage that will be distributed online.

SBS reports that primarily women under 18 are affected by forced marriages, where they marry “without their free and full consent.”

Australia has taken steps to recognise and respond to forced marriage, but much work remains.

The practice became illegal in Australia five years ago, but it still occurs across social, cultural and religious groups. Since the criminalisation of forced marriage, the Australian Federal Police said they have received 174 referrals.

Ruth Pilkinton, a solicitor at Legal Aid NSW, told SBS News she had seen people as young as age 15 seek help in fear their parents want them to leave Australia to marry.

“Under the Commonwealth Criminal Code, it’s illegal for someone to force another person into marriage, and someone could be imprisoned for seven years, or even longer. And the Australian Federal Police assist people to access services to make sure that they’re protected.”

Grace Thangasamy, the forced marriage project manager at My Blue Sky, says she’s currently working 40 victims of 21 different countries and that each case is different.

“Some people have been pushed into marriage because family feel that this is a stage of life that needs to happen at a very distinct point in time. Sometimes they’re pushed into marriage because there is a point of difference, a way of leading their lives, which their families disagree with — so, for example, because they have different sexual preferences,” she said.